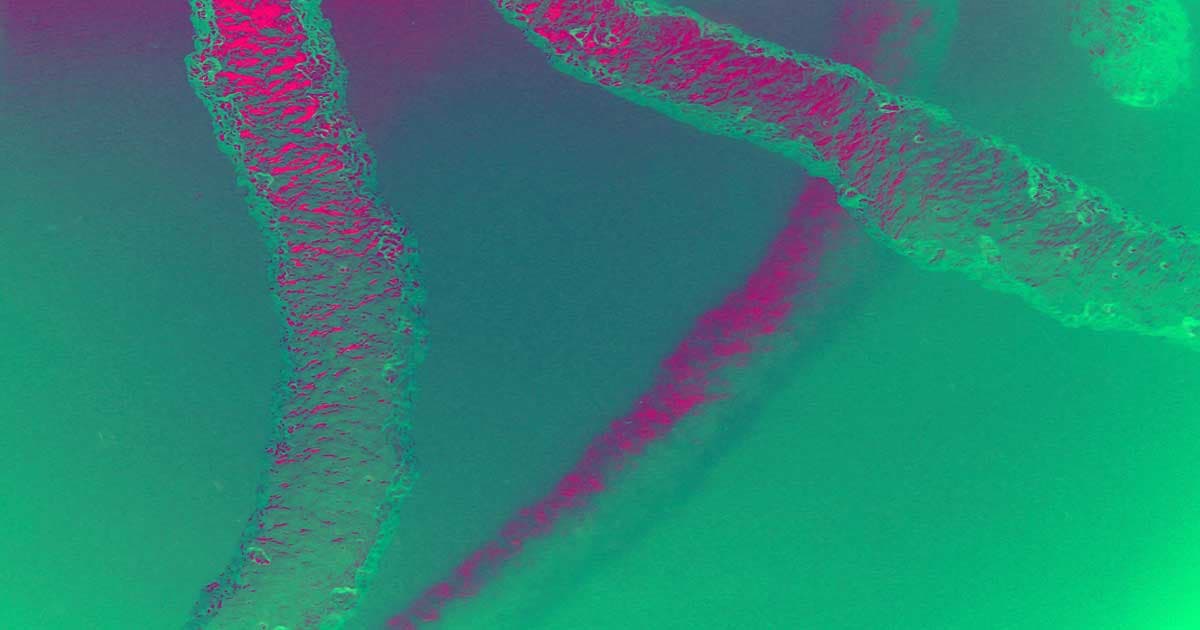 You can shoot them with a regular gun.

You can shoot them with a regular gun.

The U.S. Special Operations Command is reportedly testing bullets that can be shot underwater, according to Defense One. Regular bullets slow down significantly underwater, posing little threat, because water is eight times denser than air.

The goal is to allow frogmen, naval soldiers that are trained in underwater environments, to attack boats from under the surface, or for personnel stationed on helicopters to hit submarines.

According to Business Insider, the bullets are being tested by the Office of the Secretary of Defense's Combating Terrorism Technical Support Office.

Military contractor DSG Technologies created a bullet that has its tip coated in tungsten, allowing it to create a small air bubble in front of it — a process called "supercavitation." The bubble reduces drag in the same way that similar air bubbles reduce drag of torpedoes, as Defense One reports. BI was also not able to confirm if DSG is working with the CTTSO or SOCOM.

DSG Technologies showed off its CavX Multi Environment Ammunition at a shooting range outside of Fayetteville, North Carolina by firing a Colt AR-15 through 13 blocks of 1.3 feet thick blocks of ballistic gelatin.

A .50 caliber CavX round can travel 60 meters underwater, according to Defense One.

READ MORE: The US military is testing water-penetrating bullets, reportedly so Navy SEALs can shoot from underwater [Business Insider]

More on bullets: Wanted’s Course-Changing Bullet is Now A Reality

Subnautica IRL
Check Out This Amazing Design for an Underwater "Space Station"
7. 22. 20
Read More
Twitter Bots
Fired Twitter Janitor Says Elon Musk Crony Told Him He'd Be Replaced Robots
Yesterday
Read More
EDM in Space
Billionaire Paying for Steve Aoki to Join Him on SpaceX Moon Vacation
Yesterday
Read More
+Social+Newsletter
TopicsAbout UsContact Us
Copyright ©, Camden Media Inc All Rights Reserved. See our User Agreement, Privacy Policy and Data Use Policy. The material on this site may not be reproduced, distributed, transmitted, cached or otherwise used, except with prior written permission of Futurism. Articles may contain affiliate links which enable us to share in the revenue of any purchases made.
Fonts by Typekit and Monotype.