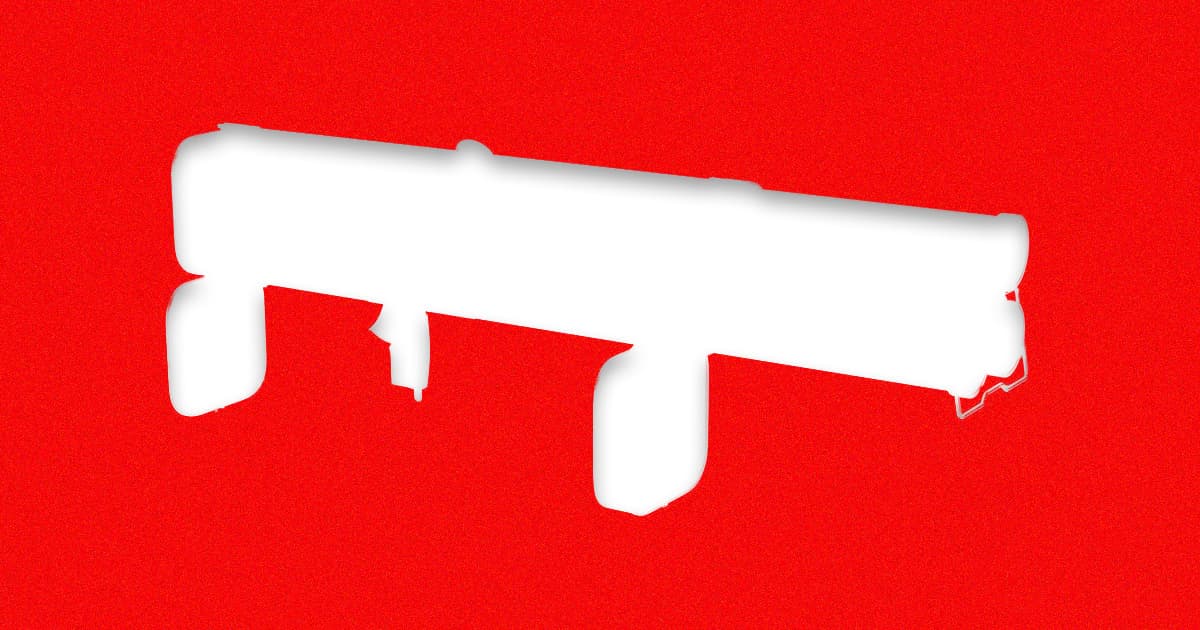 US Military Admits That It Lost 34 Rocket Launchers

According to a shocking new report by the Associated Press, north of 1,900 firearms were lost by or stolen from the US military between 2010 and 2019.

Several of these weapons resurfaced being used in violent crimes. For instance, an Army trainee hijacked a school bus full of children in May while pointing his assault weapon at the driver. Fortunately, he chose to let everyone go.

The report shows that the military has a sizeable problem at its hands. Many weapons disappeared because of oversight — doors were left unlocked, some troops slept while weapons were being stolen, and faulty security and surveillance systems failed to report the losses, according to the AP.

Many stolen guns end up being sold by the thieves, often through pawn shops, online, or surplus stores.

While the number only accounts for a tiny fraction of the military's entire arsenal, many more weapons have disappeared without being publicly reported.

The numbers come from the AP's own database it built using Freedom of Information Act requests —neither the Army nor the Air Force could tell AP how many weapons were lost or stolen. The Pentagon only keeps records about missing firearms for three years.

All levels of the military are affected, including Marines special ops and Navy SEALs losing track of guns.

Lawmakers are understandably upset by the news. "There must be full accountability in Congress with regular reporting of missing or stolen weapons," Senator Richard Blumenthal (D-CT), said in a statement, as quoted by AP.

The Pentagon however says it's not a huge deal. "We have a very large inventory of several million of these weapons," Pentagon spokesperson John Kirby told the AP.

More on the military: The US Military Is Looking for a Drone-Killing Bazooka

Dron't
Drama Engulfs Plan to Zap School Shooters With Taser-Toting Drones
Jun 4
Read More
Close Encounters of the Bored Kind
The Long-Awaited UFO Report Was Honestly Kind of Disappointing
6. 26. 21
Read More
What's a Space Force?
Progressive Groups Call For Elimination of Space Force
11. 18. 20
Read More
+Social+Newsletter
TopicsAbout UsContact Us
Copyright ©, Camden Media Inc All Rights Reserved. See our User Agreement, Privacy Policy and Data Use Policy. The material on this site may not be reproduced, distributed, transmitted, cached or otherwise used, except with prior written permission of Futurism. Fonts by Typekit and Monotype.