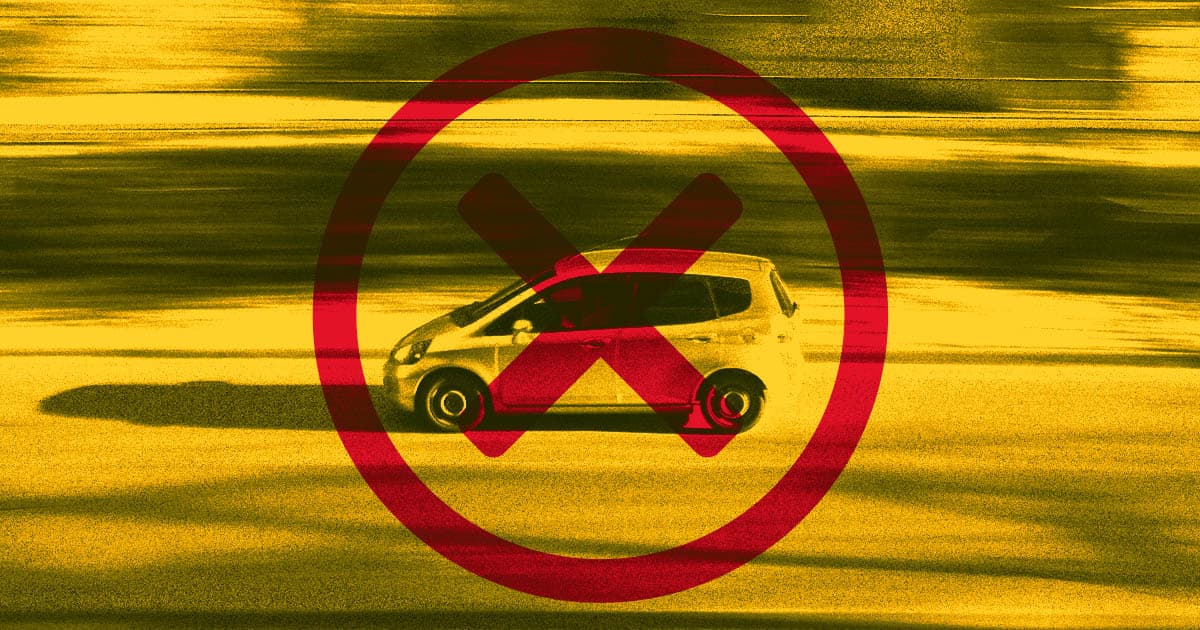 "Our main objective is to give the streets back to people."

"Our main objective is to give the streets back to people."

On Tuesday, a San Francisco transportation board unanimously approved Better Market Street, an initiative banning cars — including Lyfts and Ubers — on one of the city's busiest stretches of road and located in the center of the world's tech capital.

“A half million people walk on Market Street each day, yet it’s one of our city’s most dangerous streets for traffic crashes," Jodie Medeiros, executive director of the nonprofit Walk San Francisco, told Curbed San Francisco. “The Better Market Street plan will finally change that, plus create a more climate-friendly city and an incredible public space at the same time.”

San Francisco isn't the only city rethinking the role of cars in urban transportation.

In April, New York City banned cars on Central Park's internal streets, and other cities have taken baby steps toward car bans. Paris' city center, for example, is car-free on the first Sunday of every month, while in Bogotá, Colombia, cars are banned on 75 miles' worth of roads every Sunday.

Other cities, including Madrid, Spain, and Oslo, Norway, are currently working to pass yet more initiatives banning cars.

"Our main objective is to give the streets back to people,'' Hanna Marcussen, Oslo’s vice mayor for urban development, recently told the BBC. "It is about how we want to use our streets and what the streets should be for. For us, the street should be where you meet people, eat at outdoor restaurants, where kids play, and where art is exhibited."

Button Mashing
Dystopian Startup Wants to Hang Your Furniture From The Ceiling
7. 24. 19
Read More
Traffic Sucks. Soon You May Have to Pay to Sit in It.
3. 27. 18
Read More
San Francisco Has Approved a Plan For City-Wide Fiber Internet
10. 27. 17
Read More
+Social+Newsletter
TopicsAbout UsContact Us
Copyright ©, Camden Media Inc All Rights Reserved. See our User Agreement, Privacy Policy and Data Use Policy. The material on this site may not be reproduced, distributed, transmitted, cached or otherwise used, except with prior written permission of Futurism. Articles may contain affiliate links which enable us to share in the revenue of any purchases made.
Fonts by Typekit and Monotype.