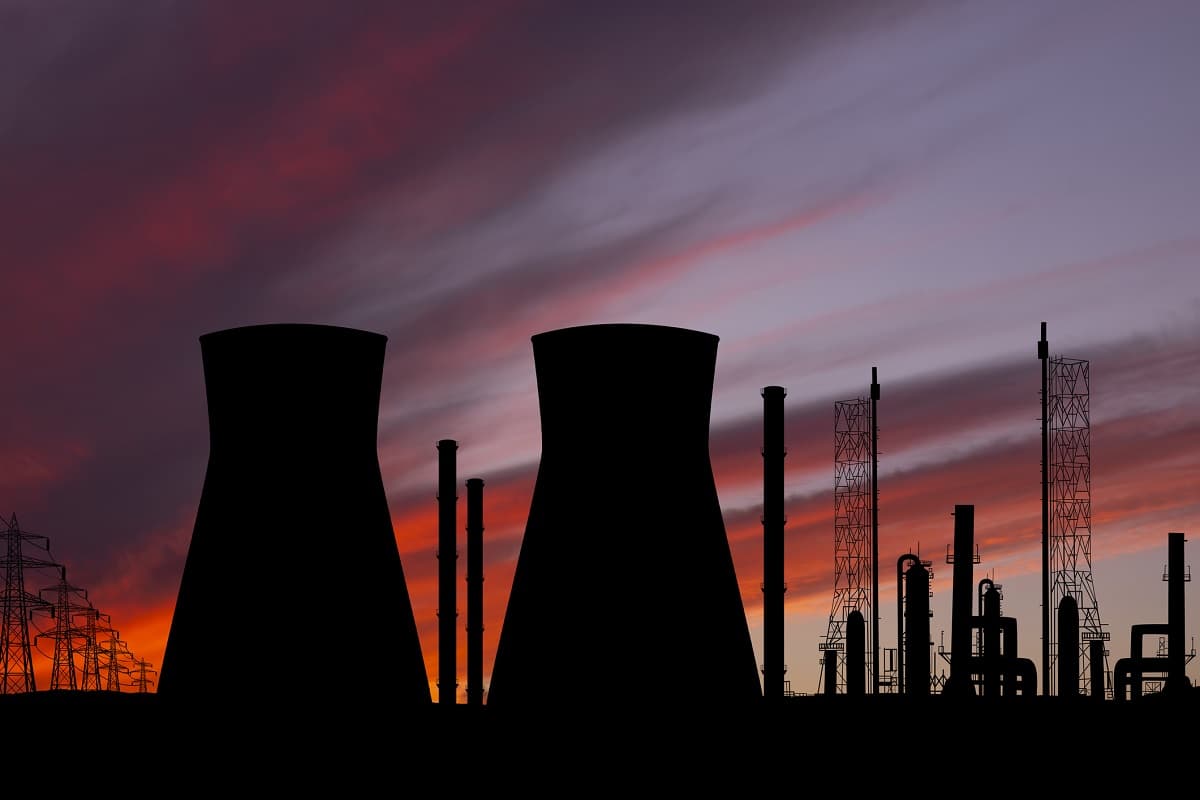 "This is an unsustainable situation and is becoming increasingly precarious."

"This is an unsustainable situation and is becoming increasingly precarious."

The New York Times reports that shelling around the Russia-controlled plant has destroyed the power infrastructure fueling the surrounding town of Enerhodar, where the facility's dogged workers reside — leading to widespread blackouts, no running water or sewage, and, dangerously, no offsite power for the reactor's cooling and safety systems.

"This is an unsustainable situation and is becoming increasingly precarious," Rafael Mariano Grossi, the director general of the UN's International Atomic Energy Agency, said in a statement calling for a safe zone to be established around the facility.

"The power plant has no offsite power," he continued. "And we have seen that once infrastructure is repaired, it is damaged once again."

This isn't the only time that the plant has been cut off from external power in recent weeks. According to the NYT, the plant lost connection to offsite power for the first time in it history back on August 25, when fighting severed high voltage cables between Zaporizhzhia and a close-by fossil fuel pant. Engineers were able to fix the line 14 hours later, though the plant had to rely on its backup diesel generators in the meantime.

But the volatile situation has only gotten worse, and this cable and others have again been severed. While the plant remains operational, it's relying on that reserve diesel system once more — which, as the NYT points out, is particularly hazardous in a war zone, where conflict can limit access to fuel and other supplies.

Even if fuel was easier to obtain, however, this isn't a normal way for a plant to operate. The NYT reports that the plant has never relied on security measures for more than a few hours, let alone several days in a row.

All told, it shows the myriad hazards of war breaking out in a nation with active nuclear plants. According to the NYT, the plant, not confident that those cables can be fixed again, is considering turning to diesel altogether — something that the UN is very, very concerned about.

"This dramatic development demonstrates the absolute imperative to establish a nuclear safety and security protection zone now," Grossi's statement continued. "This is the only way to ensure that we do not face a nuclear accident."

More on Zaporizhzhia: Fighting Heats up near Ukraine Nuclear Plant

Lil Dudes
Something Cool Is Happening to the Frogs at Chernobyl
10. 3. 22
Read More
To Power Villages And Oil Rigs, Russia Sent A Nuclear Reactor On A “Tsunami-Proof” Barge
4. 30. 18
Read More
Congress Hasn't Given up on Nuclear Power
3. 11. 18
Read More
+Social+Newsletter
TopicsAbout UsContact Us
Copyright ©, Camden Media Inc All Rights Reserved. See our User Agreement, Privacy Policy and Data Use Policy. The material on this site may not be reproduced, distributed, transmitted, cached or otherwise used, except with prior written permission of Futurism. Articles may contain affiliate links which enable us to share in the revenue of any purchases made.
Fonts by Typekit and Monotype.