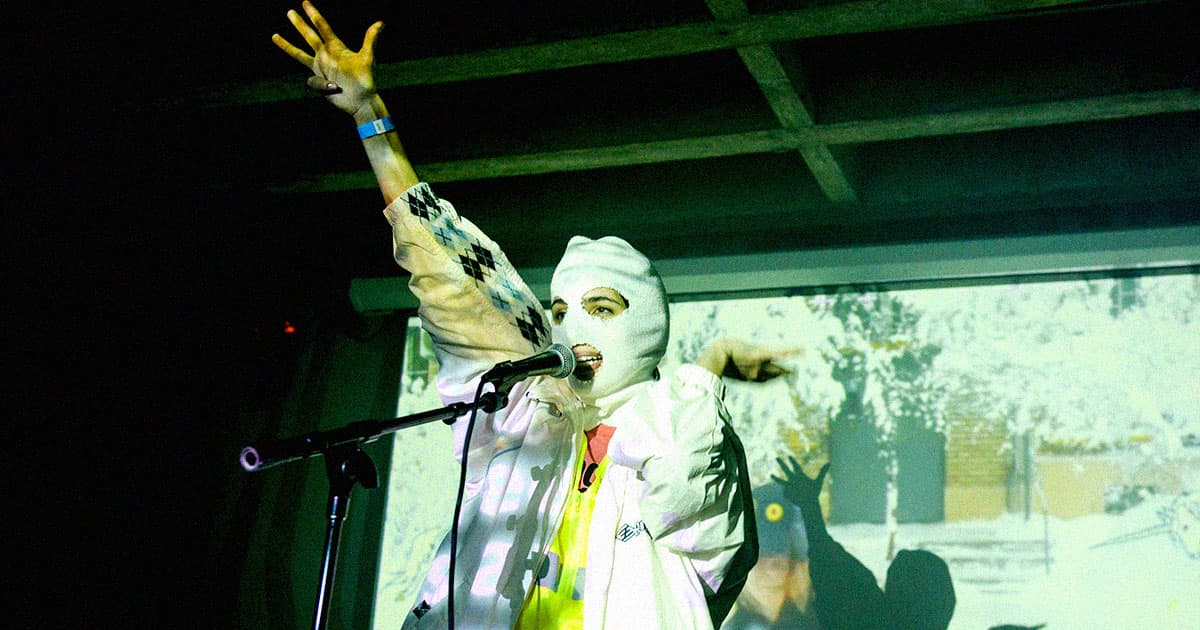 The founder of noted Russian activist group Pussy Riot has teamed up with American non-fungible token (NFT) artists to use crypto to raise funds for Ukrainian aid groups.

UkraineDAO, as the group is calling itself, will be selling 10,000 NFTs of the Ukrainian flag, with all proceeds going towards nonprofits including Kyiv's Return Alive Foundation and the Proliska non-governmental organization, which aids people in the separatist regions of Donetsk and Luhansk.

The idea for the DAO came, according to Decrypt, from Ukrainian-born activist Alona Shevchenko, a web3 enthusiast who reached out to Pussy Riot and Tolokonnikova and quickly began organizing the group.

"Creating a DAO is a good way to get international and Web3 attention and give the Ukrainian people a voice," Shevchenko told Decrypt. "This is exactly what DAOs are for, making change offline in the real world harnessing the power of blockchain."

In a Twitter Spaces conversation transcribed by Bloomberg, the Pussy Riot founder echoed the claim, saying that the DAO makes sense because "crypto is borderless, permitless and it's so much easier and faster than fiat."

Web3 boosting aside, the use of crypto in Ukrainian aid is significant because the country considers itself one of the top five in the world for crypto usage and, per analysis from the Elliptic analytics firm, has already received $4 million in digital currencies since Russia's military aggression and subsequent invasion began.

While there's lots of ridiculousness in the world of web3, this seems like a rare story where crypto is being used for a good cause — and that's heartening.

And on the flip side: Crypto Dude Mocked for Shockingly Tone Deaf Post About Ukraine Invasion