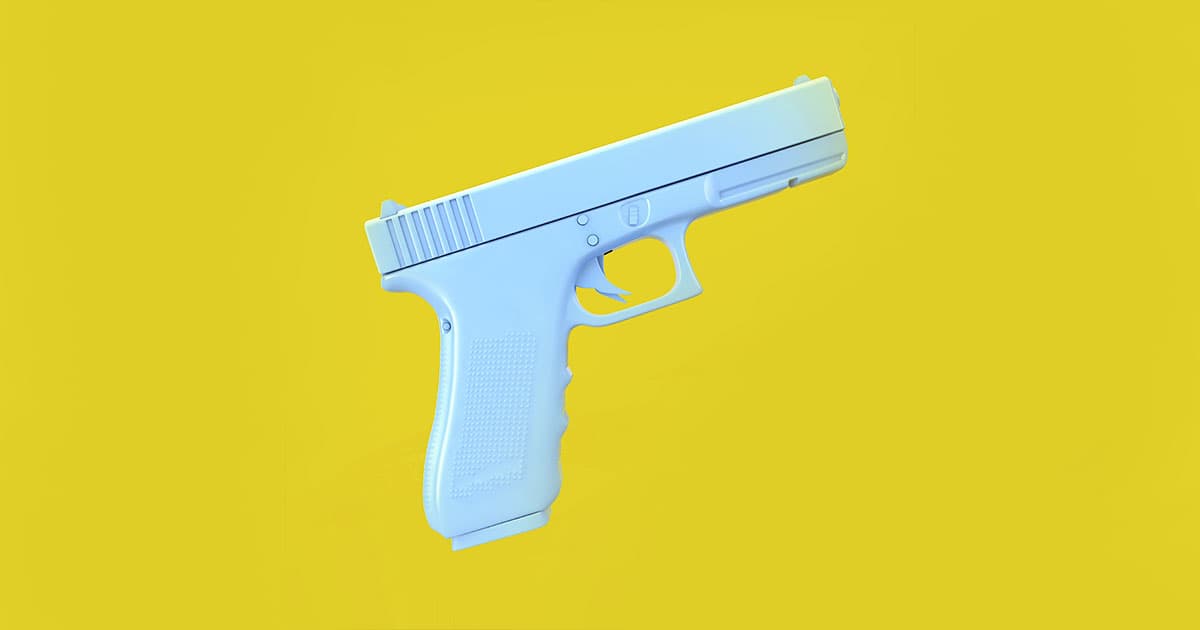 It's the first conviction of its kind in the UK.

It's the first conviction of its kind in the UK.

A British student was convicted today by London police of manufacturing a firearm using a 3D printer, according to Agence France-Presse. Tendai Muswere, 26, pleaded guilty in a hearing, despite claiming the firearm was printed for a university film project — but without a licence to possess it.

"Muswere claimed that he was printing the firearms for a 'dystopian' university film project but he has not explained why he included the component parts necessary to make a lethal barrelled weapon," Detective Sergeant Jonathan Roberts, who led the investigation, told AFP. "This conviction, which I believe is the first of its kind relating to the use of a 3D printer to produce a firearm, has prevented a viable gun from getting into the hands of criminals."

The news comes after Wired reported last month that a global network of gun enthusiasts was using the internet to anonymously share the files needed to 3D-print firearms.

Muswere's home was originally searched in 2017. Police found evidence that he had not only been printing 3D gun parts, but he was also found to be growing marijuana plants — which is still illegal in the UK.

Muswere will receive his sentence in August.