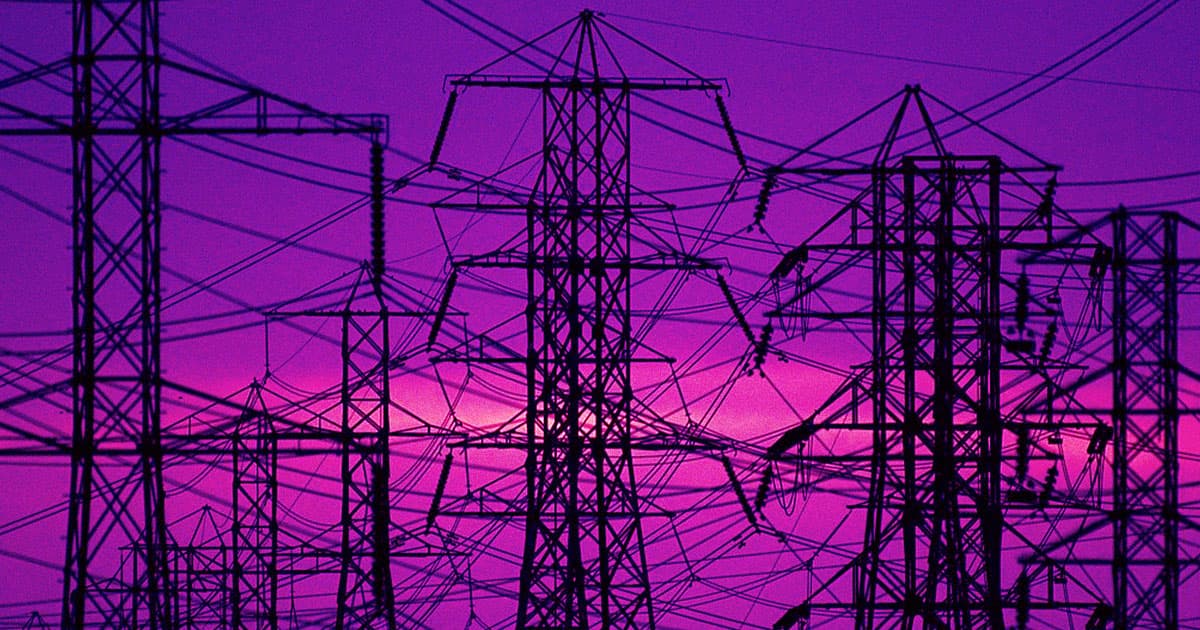 The BBC is preparing scripts in case there's a "major loss of power."

The BBC is preparing scripts in case there's a "major loss of power."

The UK is in for a brutal winter this year.

The Guardian reports that the BBC has already secretly prepared scripts to read on air in the event of energy shortages causing blackouts or empty gas reserves — a telling sign that between the war in Ukraine, growing energy uncertainty, and a fast-approaching winter, UK authorities are bracing for the absolute worst.

One script, according to The Guardian, was written to reassure the public in the case of a blackout taking down internet access, online banking services, and even mobile phone networks throughout England, Wales, and Scotland.

Another warned that blackouts could last for days, throwing hospitals and police departments into chaos.

"The emergency services are under extreme pressure," urged one BBC script. "People are being advised not to contact them unless absolutely necessary."

"The government has said it's hoped power will be restored in the next 36 to 48 hours," read another. "Different parts of Britain will start to receive intermittent supplies before then."

The scripts are reportedly quite detailed, outlining national, regional, and localized emergency responses throughout the UK.

And though the broadcaster apparently declined to comment on the leaked material, The Guardian reports that the creation of in-case-of-emergency scripts is standard BBC protocol.

Regardless, the fact that these scripts exist at all feels foreboding, given that a European energy catastrophe is a very real threat right now. Global sanctions imposed on Russia have put serious strain on gas prices and supplies, tanking markets and contributing to inflation worldwide.

Besides, the global economy isn't doing all that great, either, while a worsening climate crisis looms in the background.

Despite all of this, UK authorities are urging folks not to worry.

"The government," a spokesperson told the paper in a statement, "is confident that this is not a scenario we will face this winter."