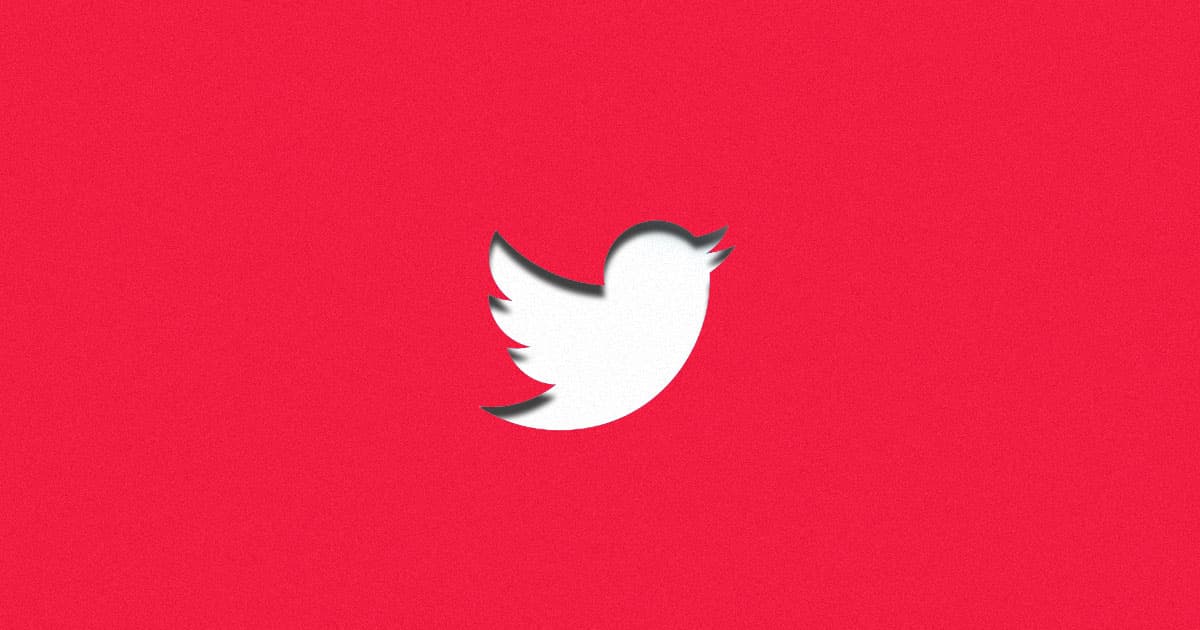 "We believe political message reach should be earned, not bought."

"We believe political message reach should be earned, not bought."

In a surprise announcement Wednesday, Twitter CEO Jack Dorsey said the platform has decided to ban all political ads across the globe starting in November.

"We’ve made the decision to stop all political advertising on Twitter globally," wrote Dorsey in a tweet. "We believe political message reach should be earned, not bought."

It's a striking move, considering Twitter's feeble and ineffective attempts in the past to crack down on politicians making false statements on its platform.

"A political message earns reach when people decide to follow an account or retweet," Dorsey explained. And "paying for reach removes that decision" which also "should not be compromised by money."

Twitter isn't the only platform struggling with how to control political ads. Facebook has been in the news recently for allowing misleading political ads that often make demonstrably false claims — notably about Joe Biden's 2020 presidential campaign — on its platform.

Facebook's chief operating officer Sheryl Sandberg argued earlier this month that dishonest political ads should stay on Facebook because they represent important "political discourse." Facebook even told The Verge that it wouldn't even bother to fact-check claims made in those ads.

But Twitter's new approach is a left turn, making the case that politicians shouldn't even be able to pay for ads in the first place.

"Some might argue our actions today could favor incumbents, Dorsey concluded. "But we have witnessed many social movements reach massive scale without any political advertising. I trust this will only grow."

READ MORE: Twitter will ban all political advertising starting in November [The Verge]

Wait Wait
Elon Musk Has a Ridiculous Excuse for Why He Suddenly Doesn't Want to Buy Twitter
May 17
Read More
Musk Gonna Musk
Experts Say That Elon Musk Has No Idea How Math Works
May 16
Read More
Dark Musk
The Dark Reason Elon Musk Is Trashing His Own Newest Employees
Apr 28
Read More
+Social+Newsletter
TopicsAbout UsContact Us
Copyright ©, Camden Media Inc All Rights Reserved. See our User Agreement, Privacy Policy and Data Use Policy. The material on this site may not be reproduced, distributed, transmitted, cached or otherwise used, except with prior written permission of Futurism. Fonts by Typekit and Monotype.