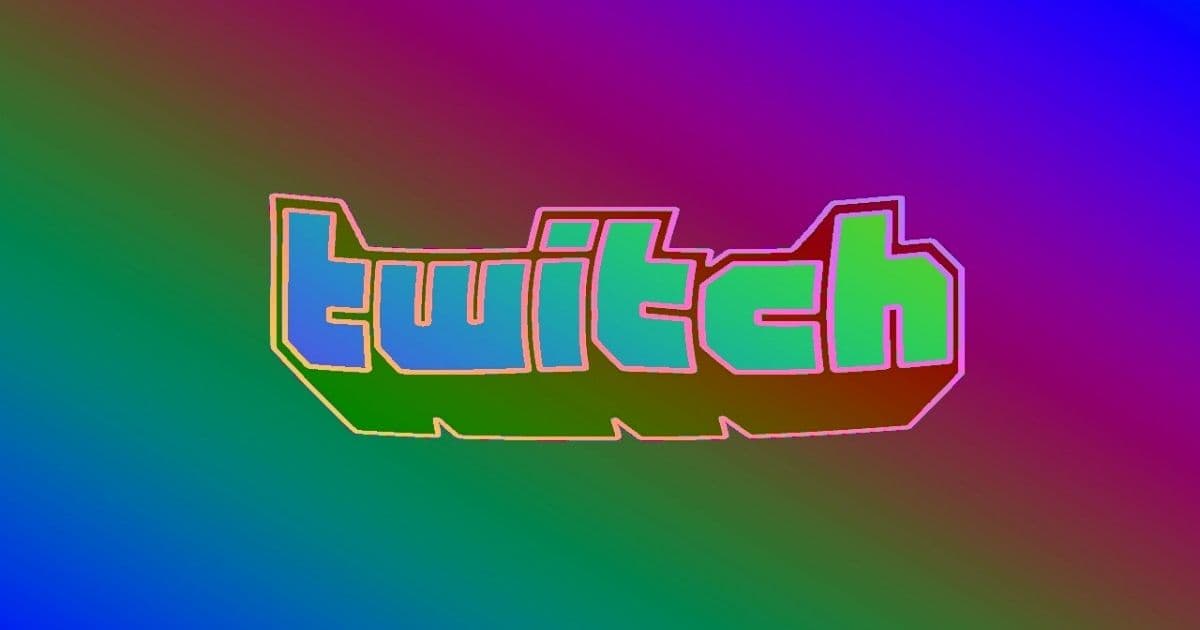 Twitch, Which Is Owned by Amazon, Bans Amazon Channel From Streaming

This is the first ban of its kind for the streaming giant.

This is the first ban of its kind for the streaming giant.

Twitch has banned an official Amazon Prime account from streaming — even though Amazon owns Twitch.

Twitch didn’t give any public reason as to why it suddenly banned Amazon Prime España, Amazon’s official Spanish-language Prime Video channel — but it came after a joking nip slip incident on the “Esto es un Late” live show.

Here’s how it went down, according to Kotaku: Henar Alvarez, a comedian who serves as one of the panel show’s hosts, joked towards the end of a long stream that she was gonna “go for the ban” before proceeding to lift her shirt suggestively.

“Let’s go, they’ll ban us,” Alvarez said as another host joined her and very briefly showed a nipple before their very camera cut away. When they cut back, however, Alvarez flashed the camera again, this time showing her own female-presenting nipple — and all-but-guaranteeing the wrath of Twitch’s trigger-happy censors.

As the BBC noted, Twitch used to be known for so-called “booby streamers,” or female streamers who would dress suggestively. After criticisms, however, Twitch changed its community guidelines in 2018 to restrict “those who present as women” from showing their nipples and even their underboobs — though cleavage, per the company’s policy, is A-OK “as long as these coverage requirements are met.”

It’s clear Alvarez and her co-host were aware they were flaunting these rules when they decided to flaunt their boobs. Though at the same time, as the BBC pointed out, there are still lots of purposefully-sexy streamers who run “hot tub metas” from their indoor jacuzzis.

Bottom line: bans are a commonplace phenomenon on Twitch, but banning a channel owned by its parent company hasn’t happened yet. “Esto es un Late” will likely live to stream another day after being reinstated after its ban is over, but this definitely sets an interesting precedent.