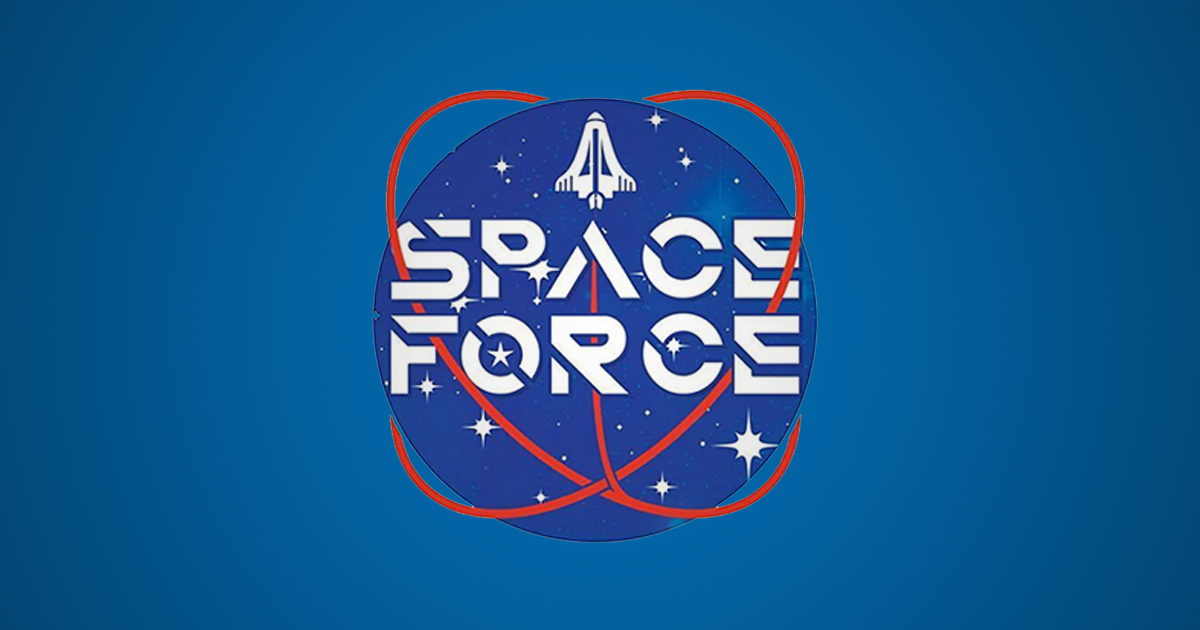 Nobody really knows how much an entirely new military branch will cost the United States.

Nobody really knows how much an entirely new military branch will cost the United States.

According to a report submitted by the Congressional Budget Office (CBO) last week, the U.S. military's proposed Space Force could rack up $1.3 billion in additional costs per year — far higher, Space.com points out, than the $500 million a year previously projected by the Department of Defense.

The Pentagon however, challenged the report's estimates. A Department of Defense spokesperson told SpaceNews that "the establishment of the United States Space Force is a small investment to ensure American leadership in space," pointing out that the estimates were "based on different assumptions."

Earlier this year, the Trump administration filed its budget request for 2020, including funding for a Space Force, a Space command for the new branch, and a Space Development Agency. Also included: a request for approximately $270 million for a Space Force headquarters.

But thousands of new hires could hike up the overall costs to between $1.1 and $1.9 billion, according to the CBO's report.

Home on the Range

Prior estimates of the costs of establishing a Space Force have ranged from $13 billion over five years by Air Force Secretary Heather Wilson to just $2 billion over the same time period, suggested by acting Defense Secretary Patrick Shanahan.

That massive range underlines just how little Congress knows about the desired scope and scale of creating a new military branch.

"The administration has provided few details about what the three organizations that it has proposed would look like or how large they would be," reads the CBO's report.

Speak English
Donald Trump Says Bitcoin Is a "Scam"
6. 7. 21
Read More
Trumped
Facebook Oversight Board Rules That Trump Remains Banned
5. 5. 21
Read More
What's a Space Force?
Progressive Groups Call For Elimination of Space Force
11. 18. 20
Read More
+Social+Newsletter
TopicsAbout UsContact Us
Copyright ©, Camden Media Inc All Rights Reserved. See our User Agreement, Privacy Policy and Data Use Policy. The material on this site may not be reproduced, distributed, transmitted, cached or otherwise used, except with prior written permission of Futurism. Articles may contain affiliate links which enable us to share in the revenue of any purchases made.
Fonts by Typekit and Monotype.