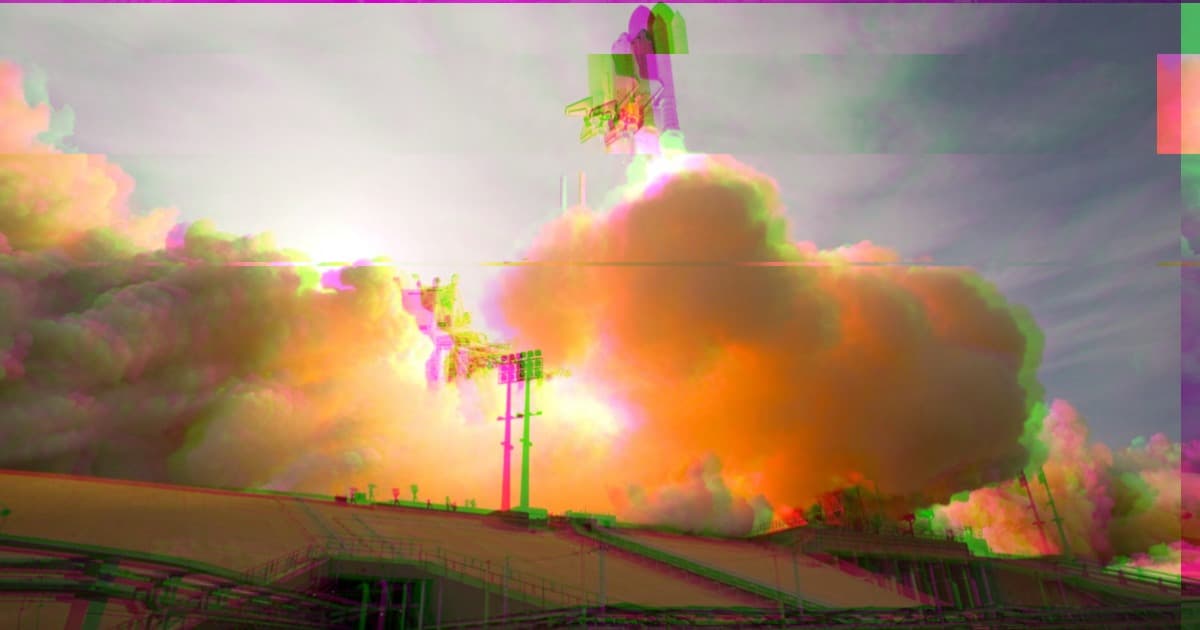 Former General: Canada Should Start Its Own Space Force

But a Canadian politician opposes the "militarization of space."

But a Canadian politician opposes the "militarization of space."

A former brigadier-general of the Canadian Armed Forces says that the country should start its own Space Force, similar to the one proposed by U.S. President Donald Trump earlier this year.

"At some point we might like to think about a space force," said Matthew Overton, who is the executive director of a think tank called the Conference of Defence Associations Institute, in an interview with the Canadian Broadcasting Corporation. "Thinking about space as a separate entity in itself that deserves attention and expertise, I think is a good idea."

Overton said that Canada should take its time in deploying the new branch of its military. Canada has a space program and has sent astronauts to the International Space Station, but it doesn't currently have the capacity to launch its own rockets into space.

According to Overton, space has long been used for military purposes, from GPS to communications satellites.

Not everybody is on board with the idea of a Canadian Space Force.

"New Democrats are fundamentally opposed to the militarization of space and believe that space should only be used by all of humanity for peaceful purposes," member of Parliament Randall Garrison told CBC. "New Democrats urge the government of Canada to uphold the principles of peaceful space exploration and to engage with our allies on a renewed call for the drafting of an international treaty aimed at the prevention of an arms race in space."

More on Canada: Canada Legalized Weed, and It Could Be a Huge Opportunity for Scientists

Rain Check
Military Satellite Launch Delayed After Fuel Leak
12. 6. 21
Read More
An arms race by any other name.
US Agencies, Military Rush to Condemn Russia Blowing Up Satellite
11. 16. 21
Read More
Wait, What?
House Committee Kills "Space Force" in Favor of "Space Corps"
6. 13. 19
Read More
+Social+Newsletter
TopicsAbout UsContact Us
Copyright ©, Camden Media Inc All Rights Reserved. See our User Agreement, Privacy Policy and Data Use Policy. The material on this site may not be reproduced, distributed, transmitted, cached or otherwise used, except with prior written permission of Futurism. Articles may contain affiliate links which enable us to share in the revenue of any purchases made.
Fonts by Typekit and Monotype.