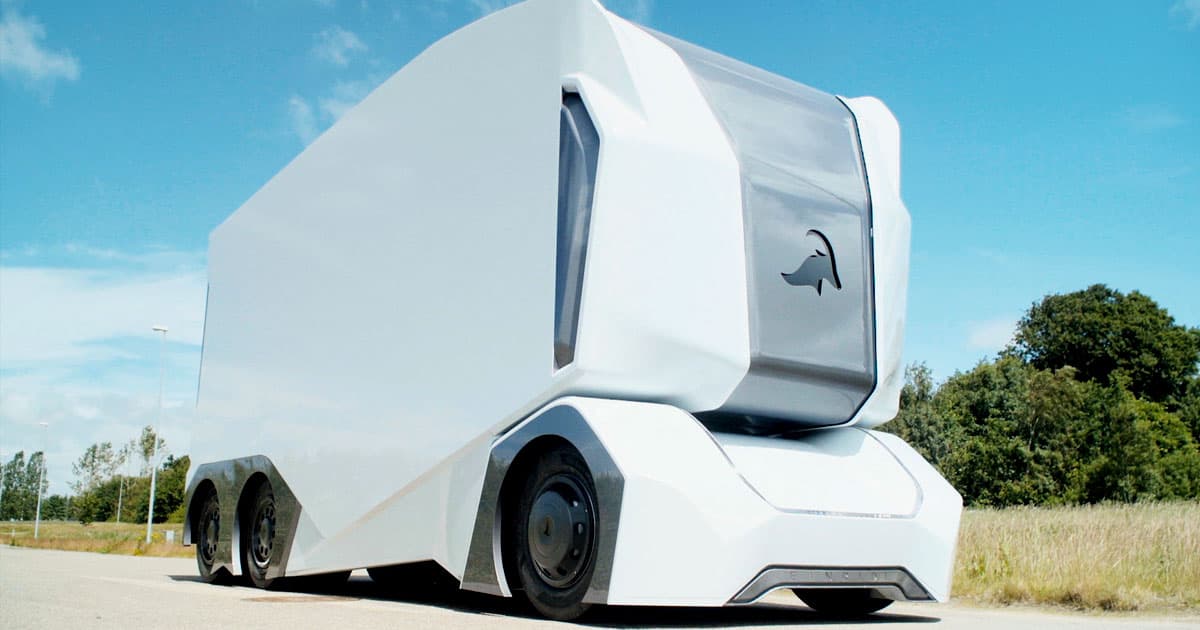 "Most of these people coming in today are literally a week out of being out of business."

"Most of these people coming in today are literally a week out of being out of business."

Truck drivers worried about losing their jobs to robots staged a protest outside the Capitol building in Jefferson City, Missouri on Tuesday.

Their goal was to convince the government to pass a bill that would prohibit any self-driving trucks from driving on Missouri roads, KRCG reports. While there are no autonomous trucks handling shipping jobs in the state yet, the truckers see the emerging technology as a grave threat to their job security and livelihoods — unrest that signals what can happen when jobs are automated without giving thought to the displaced workers.

The drivers have the support of Representative Mike Moon, who KRCG reports is working on a bill that would keep the autonomous trucks out of Missouri. Moon argues that not only would self-driving trucks put undue strain on people's jobs, but also shared concerns over the safety of self-driving vehicles.

"This is my job," truck driver and protest organizer Billy Bogar told KRCG. "I mean, once these things come in, I'm done; I'm out. Most of these people coming in today are literally a week out of being out of business."

Steering Wheels Coming Off
Automotive Lobbying Group Abandons the Term "Self-Driving"
1. 26. 22
Read More
Driving Himself Crazy
Watch Elon Musk Promise Self-Driving Cars "Next Year" Every Year Since 2014
1. 19. 22
Read More
Look Ma
It's Shockingly Easy to Drive a Tesla Without Anybody in the Driver's Seat
4. 22. 21
Read More
+Social+Newsletter
TopicsAbout UsContact Us
Copyright ©, Camden Media Inc All Rights Reserved. See our User Agreement, Privacy Policy and Data Use Policy. The material on this site may not be reproduced, distributed, transmitted, cached or otherwise used, except with prior written permission of Futurism. Articles may contain affiliate links which enable us to share in the revenue of any purchases made.
Fonts by Typekit and Monotype.