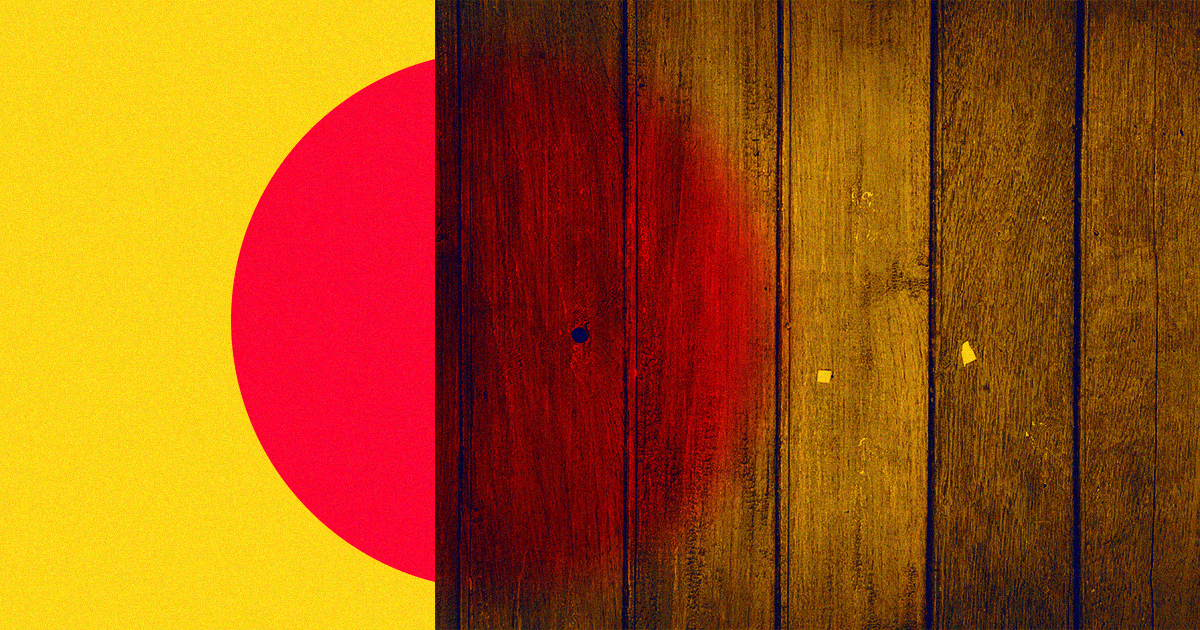 This “Transparent Wood” Could Cut the Cost of Heating Your Home

It could absorb heat during the day and release it at night.

It could absorb heat during the day and release it at night.

Scientists have added a polymer called polyethylene glycol (PEG) to transparent wood to give it the ability to absorb and release heat — and it could make heating and cooling future homes far less costly.

"During a sunny day, the material will absorb heat before it reaches the indoor space, and the indoors will be cooler than outside," researcher Céline Montanari said in a press release. "And at night, the reverse occurs — the PEG becomes solid and releases heat indoors so that you can maintain a constant temperature in the house."

During a meeting of the American Chemical Society on Wednesday, Montanari and colleagues from Sweden's KTH Royal Institute of Technology describe how they built on research from three years ago — when they first discovered how to make transparent wood — by incorporating PEG into the process.

PEG is phase-change material that starts as a solid and then melts at a certain temperature, at which point it begins storing heat. The melting temperature can be adjusted by changing the type of PEG used.

By encapsulating the PEG within the transparent wood in a way that prevents it from leaking out when liquid, the researchers created a sturdy building material that they believe could help cut the cost of heating and cooling homes in the future.

More on wood: Three Reasons Why It’s a Good Idea to Build a Skyscraper out of Wood

How Much Wood Could A Woodchuck Chuck?
5. 30. 14
Read More
Centrifugal Motion
NASA Tests System to Fling Satellites Into Sky Using Huge Centrifuge
Yesterday
Read More
Intern Return
Oops! Facebook Tells Interns It Already Hired That It Can't Afford Them Anymore
Yesterday
Read More
+Social+Newsletter
TopicsAbout UsContact Us
Copyright ©, Camden Media Inc All Rights Reserved. See our User Agreement, Privacy Policy and Data Use Policy. The material on this site may not be reproduced, distributed, transmitted, cached or otherwise used, except with prior written permission of Futurism. Articles may contain affiliate links which enable us to share in the revenue of any purchases made.
Fonts by Typekit and Monotype.