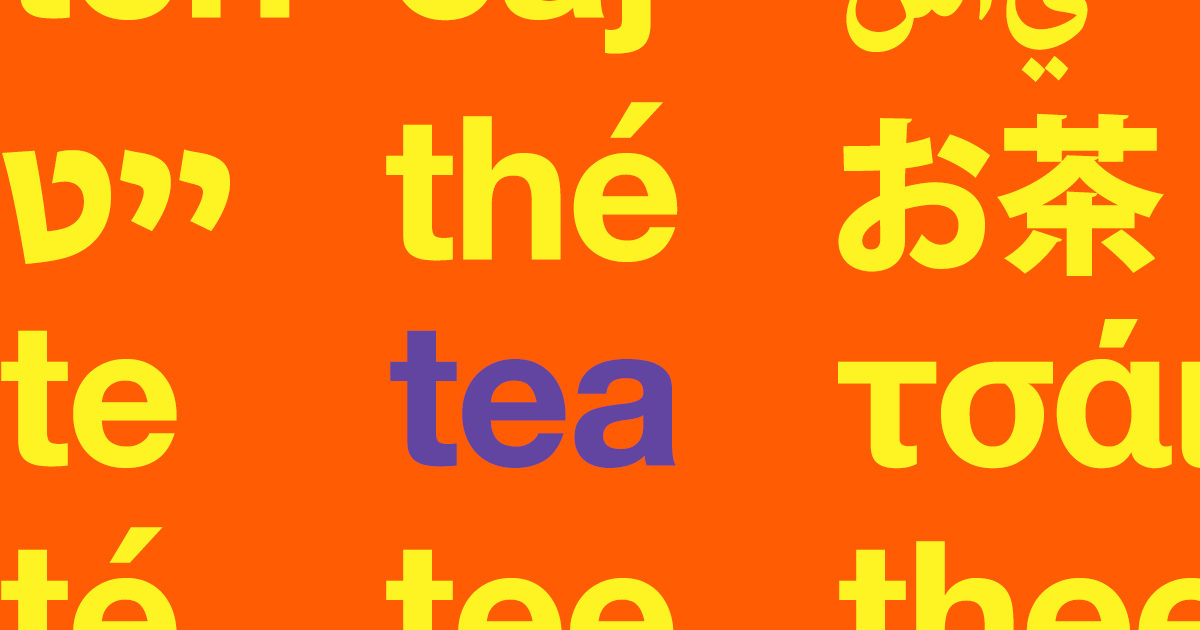 English’s Reign as the “Global Language” Might End, Says Expert

But it won't be because another language takes its place.

But it won't be because another language takes its place.

On Sunday, news.com.au published an interview with the linguist in which he argues that English’s days as the “global language” are numbered — but not because another language is ready to take its place.

Rather, Dorren told the publication, “it’s not Mandarin or any other language that is likely to become the undoing of English — it’s technology.”

Sci-fi author Douglas Adams’s “The Hitchhiker’s Guide to the Galaxy” series features Babel fish, tiny yellow fish that, when placed in someone’s ear, translate any language they hear into one they can understand.

Researchers are getting closer and closer to creating translation tech that can do the same thing as this fictional fish. Dorren refers to this on-the-horizon device as a “Babel Chip,” and once it arrives, non-native speakers will have far less incentive to learn English — or any second language, for that matter.

“[Learning languages] will still be valuable for all sorts of cultural and psychological reasons, but the majority won’t bother,” Dorren told news.com.au.

It’s hard to look at recent innovations and not see the same future Dorren envisions.

Just a few weeks ago, Google unveiled “Interpreter Mode,” a new feature for its Google Assistant that can translate between 27 languages in real-time, and other companies have already unveiled devices that literally put language translation tech right in a person’s ear.

Still, none of these devices are skilled enough to render human translators or language teachers obsolete — and they might not be for a while yet. According to Dorren, the creation of the Babel Chip “may take longer than the boffins think, for language is more complex than they give it credit for.”

Brands We Love
This App Uses Karaoke to Get You Speaking New Languages
5. 17. 20
Read More
Skype Can Now Translate Your Voice Calls Into 10 Different Languages in Real-Time
4. 10. 17
Read More
Eternal Memory: You Can Now Wear 1,000 Languages Around Your Neck
1. 10. 17
Read More
+Social+Newsletter
TopicsAbout UsContact Us
Copyright ©, Camden Media Inc All Rights Reserved. See our User Agreement, Privacy Policy and Data Use Policy. The material on this site may not be reproduced, distributed, transmitted, cached or otherwise used, except with prior written permission of Futurism. Fonts by Typekit and Monotype.