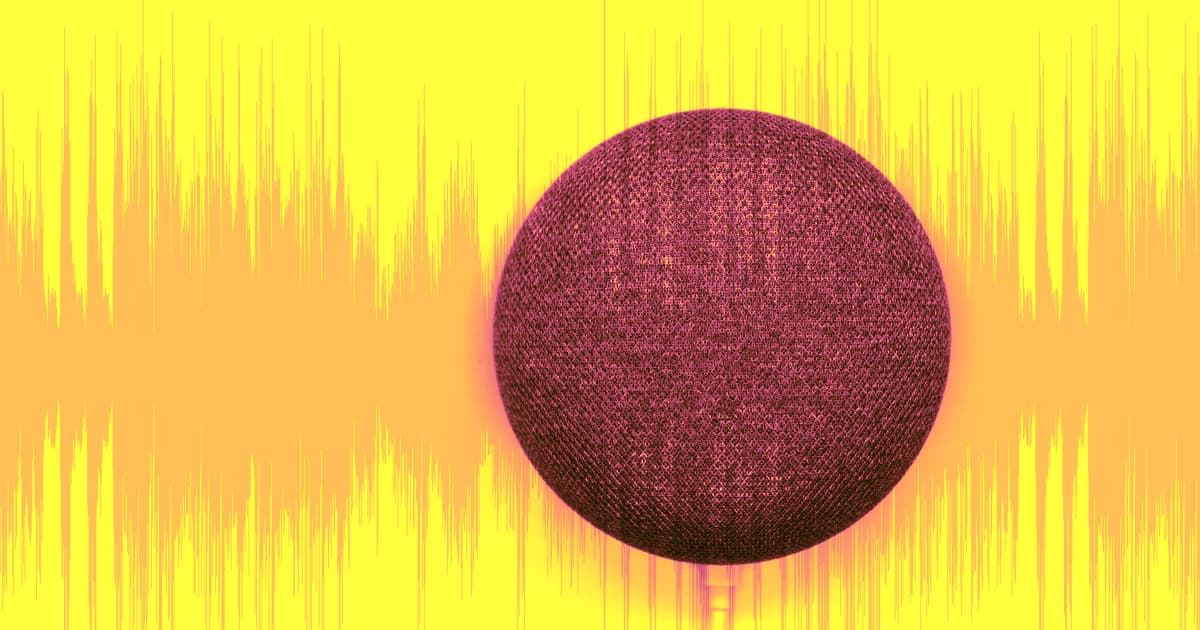 Google debuted a new “Interpreter Mode” for its AI-powered Assistant at the 2019 Consumer Electronics Show (CES) this week.

The feature can translate a conversation between two people speaking different languages in real-time, and while demos reveal that the tech is far from flawless, it foreshadows a future in which the global language barrier is non-existent.

Starting Interpreter Mode is no more difficult than giving Google Assistant any other command.

To translate a conversation with a French speaker, for example, a user just says, “Hey Google, be my French interpreter.” After that, the Assistant will translate any English it detects into French and vice versa, speaking the translations as well as displaying them in writing when a screen is available. It currently works with 27 languages.

Several outlets, including The Verge and TechRadar, tested out the feature at CES. And while it worked as advertised most of the time, it did make a few, sometimes funny, mistakes — when translating the phrase "allergic to shrimp" from Chinese to English for Verge reporter Shannon Liao, for example, it said she was "allergic to sand."

Small mistakes aside, Interpreter Mode reportedly works better than Google's language-translating Pixel Buds. It also doesn't require the user to open an app, like they have to if they want to use Google Translate, making for a more seamless experience.

According to a Google blog post, the company will roll out Interpreter to Google Home devices and Smart Displays over the next few weeks. No word yet on when the feature will hit smartphones, but when it does, it has the potential to forever change how the world communicates.

Spamdora's Box
SEO Spammers Are Absolutely Thrilled Google Isn't Cracking Down on CNET's AI-Generated Articles
Jan 20
Read More
He's Back
Fired Engineer Says He Begged Google to Test Whether Experimental AI Was Sentient
8. 16. 22
Read More
Better Call HAL
Google Engineer Says Lawyer Hired by "Sentient" AI Has Been "Scared Off" the Case
6. 22. 22
Read More
+Social+Newsletter
TopicsAbout UsContact Us
Copyright ©, Camden Media Inc All Rights Reserved. See our User Agreement, Privacy Policy and Data Use Policy. The material on this site may not be reproduced, distributed, transmitted, cached or otherwise used, except with prior written permission of Futurism. Articles may contain affiliate links which enable us to share in the revenue of any purchases made.
Fonts by Typekit and Monotype.