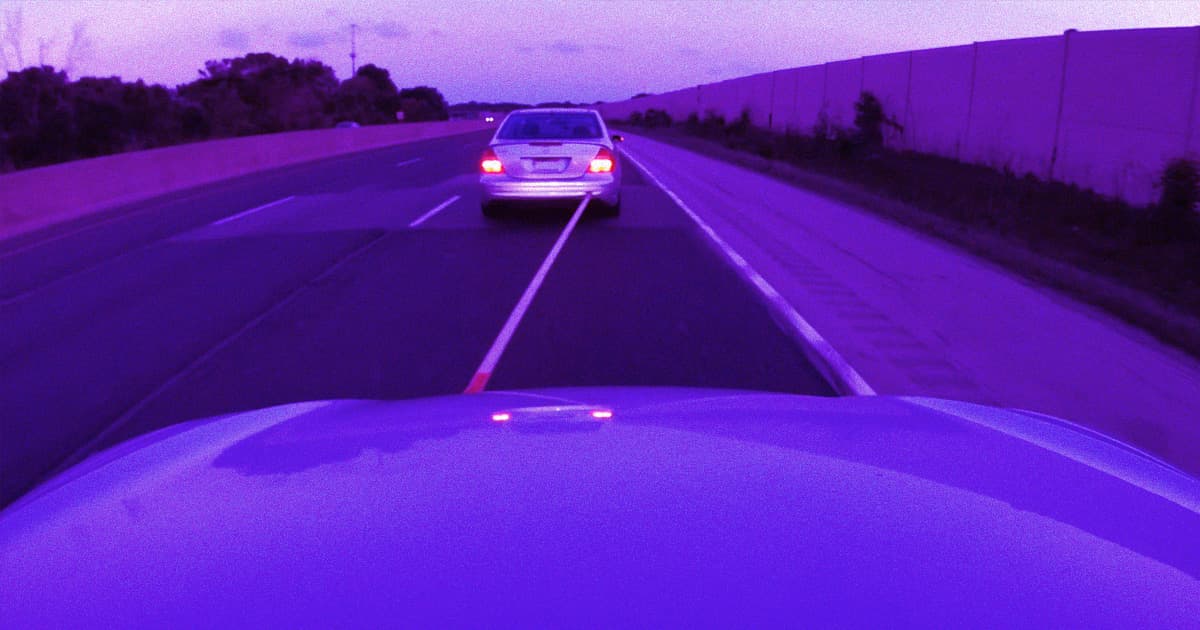 Towing a Tesla Recharges It Really Quickly Due to Regenerative Braking

The idea is deceptively simple: thanks to regenerative braking, an electric vehicle can technically charge its batteries while being being towed by another vehicle.

But according to a recently uploaded YouTube video, the efficiency at which this works is pretty surprising — and proof that regenerative breaking can significantly extend the range of any electric vehicle.

As seen in a video by YouTube channel "Warped Perception," a Tesla Model S could recharge its batteries at a rate of 65 kilowatts while being towed by a different vehicle at 70 mph. To put that into perspective, that's almost half the charge of a V1 or V2 Tesla Supercharger, which charges anywhere from 72 to 150 kW.

While it isn't the first time this kind of thing has been tried, as InsideEVs points out, it's the first instance they're aware of involving highway speeds.

By being towed at highway speeds by a Mercedes-Benz E55 AMG for 25 miles, the Tesla Model S was able to recharge its batteries from 14 to 55 percent. An additional 50 miles on the highway could have charged it to 100 percent, according to the video host's calculations.

To be clear, this isn't some faulty logic or infinite energy hack. The AMG had to do some serious heavy lifting, burning through tons of gasoline. According to the video's host, the towing vehicle only achieved roughly five miles per gallon during the stunt, which is in the neighborhood of the doleful average fuel efficiency of a semi truck.

In other words, recharging a Tesla by towing it takes a ton of gas, but it can work in a pinch.

We won't, however, advise you to repeat the stunt — because towing a sedan with a strap across a freeway is a terrible idea.

More on Tesla: Tesla Built One of the World’s Most Powerful Supercomputers to Train Its Self-Driving System