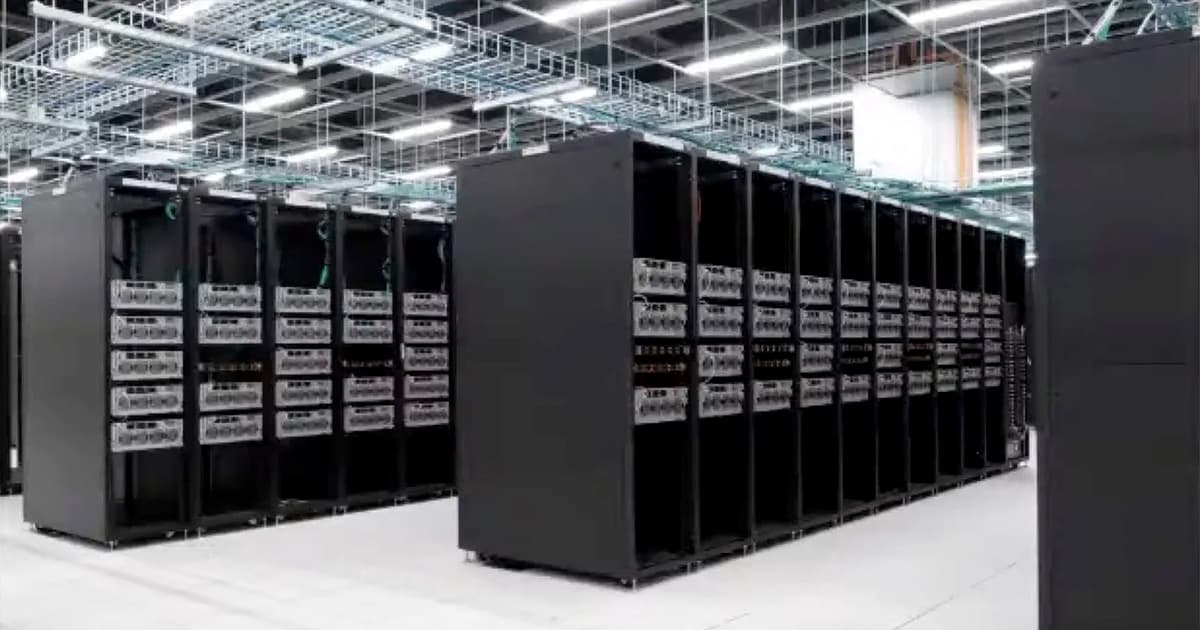 "For us, computer vision is the bread and butter of what we do and what enables Autopilot."

"For us, computer vision is the bread and butter of what we do and what enables Autopilot."

Tesla just showed off its massive new supercomputer — and according to the figures it's released, Electrek reports, it may be the fifth most powerful unit in the world.

It's an incremental step towards the realization of Tesla's planned supercomputer, dubbed "Dojo," a next generation system that could allow Teslas to gain unprecedented levels of autonomy on the road.

The mechanics of the system are also a testament to Tesla's commitment to rely on vision alone to teach its cars how to drive themselves — a notable departure from competing systems that employ radar as well.

"For us, computer vision is the bread and butter of what we do and what enables Autopilot," Karpahty said during an announcement at the 2021 Conference on Computer Vision and Pattern Recognition on Monday, as quoted by Electrek. "And for that to work really well, we need to master the data from the fleet, and train massive neural nets and experiment a lot."

"If you take the total number of FLOPS it would indeed place somewhere around the fifth spot," Tesla senior director of AI Andrej Karpathy told Engadget.

Notably, the team has yet to run tests to see where it officially lands on the TOP500 supercomputing ranking.

The data being fed to the computer are live video feeds from the eight cameras mounted on Tesla vehicles. The supercomputer can then process the data, which will ideally allow the vehicles to better understand their physical surroundings.

The news comes after Musk reiterated his desire to go vision-only and no longer rely on radar data to allow Tesla vehicles to partially drive themselves.

"When radar and vision disagree, which one do you believe?" Musk tweeted back in April. "Vision has much more precision, so better to double down on vision than do sensor fusion."

More on Tesla: Germany Wants Tesla to Share Its Supercharger Network With Other Carmakers