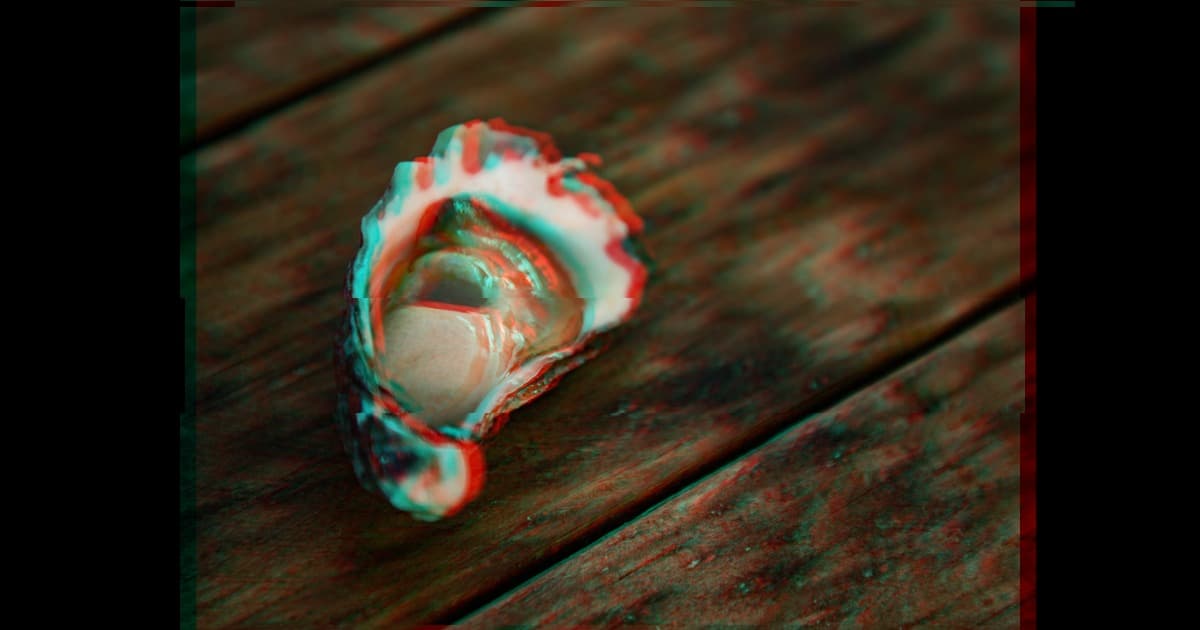 “The differences we found between the oysters were devastating.”

“The differences we found between the oysters were devastating.”

Researchers have discovered more evidence that oil spills can have long lasting impacts on marine life even more than a decade after a spill.

Scientists have found that Eastern oysters from the Gulf Coast region affected by the Deepwater Horizon oil spill disaster of 2010 have a much higher rate of metaplasia — a condition in which tissue forms abnormally — than Eastern oysters in regions not impacted by oil spills, according to a press release from the California Academy of Sciences. The findings are some of the strongest indicators that oil spills can have long-term effects on a region’s ecological health.

"The differences we found between the oysters were devastating," Professor Deanne Roopnarine, co-author of the study, said in the press release. "Those from Chesapeake Bay had beautiful ciliated gills, which they use to help filter food particles, while some from the Gulf Coast had no cilia at all. When I saw that I thought, how are these animals feeding and surviving?"

The researchers published their findings in the journal PLOS ONE.

Scientists researching the long-term impacts of the Deep Water Horizon disaster found that oil spills can impact marine life more than a decade after the event. Left: an oyster from a region not impacted by oil spills. Right: an oyster from the gulf region where DWH occurred. pic.twitter.com/Niy6nLpDPH

Of course, this means much more than getting weird looking oysters at your local seafood joint. Many regions of the country depend on Eastern oysters as a revenue source. The species is also vitally important to certain marine ecosystems.

"It’s worrying to find such a high incidence of metaplasia," said Peter Roopnarine, co-author of the study. "Eastern oysters are not only a major link in the ecosystem’s food chain, they are also ecosystem engineers, forming oyster reefs that shelter other organisms and protect coastal areas from storm surges."

This study is a sobering reminder of the devastating impact oil drilling can have on Earth’s oceans — and it’s an impact that can and will be felt even years after an oil disaster occurs. So no matter how much big oil companies tell you they’ve "cleaned" a spill, remember the damage is already done.