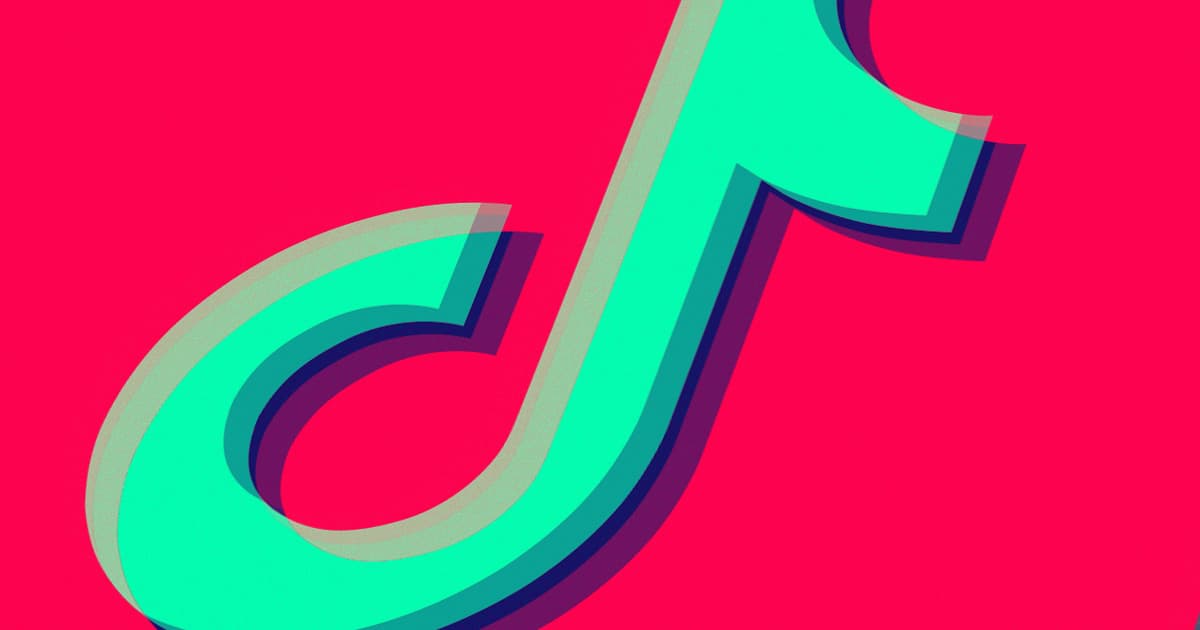 But it immediately began crafting a public relations strategy.

But it immediately began crafting a public relations strategy.

In February 2019, a 19-year-old Brazilian man livestreamed his suicide on the popular video-sharing app TikTok. An hour and a half later, TikTok noticed and removed the video.

Three hours after that, TikTok finally contacted the police, a former employee of the Brazilian offices of TikTok parent company ByteDance has told The Intercept Brazil — and it spent those hours putting together a public relations strategy.

The employee, who spoke under the condition of anonymity, provided the Intercept with an image of an internal document detailing TikTok's minute-by-minute response to the livestreamed suicide.

It suggests that TikTok found out about the stream via messages from influencers on WhatsApp — and not from the team in China tasked with monitoring content.

"The main issue was just how unprepared the Chinese team was for a situation like this," the source told the Intercept, "where the app’s algorithm didn’t catch that it was a suicide, let alone bring down the livestream, even after so many complaints."

The Intercept wrote that TikTok didn't answer any of its specific questions about the incident, but did provide a statement.

"We remain deeply saddened by this tragic incident and sympathize with the family," the statement said. "We encourage anyone who needs support or is concerned about a friend or family member to contact a suicide hotline."

READ MORE: TikTok Livestreamed a User’s Suicide — Then Got Its PR Strategy in Place Before Calling the Police [The Intercept]