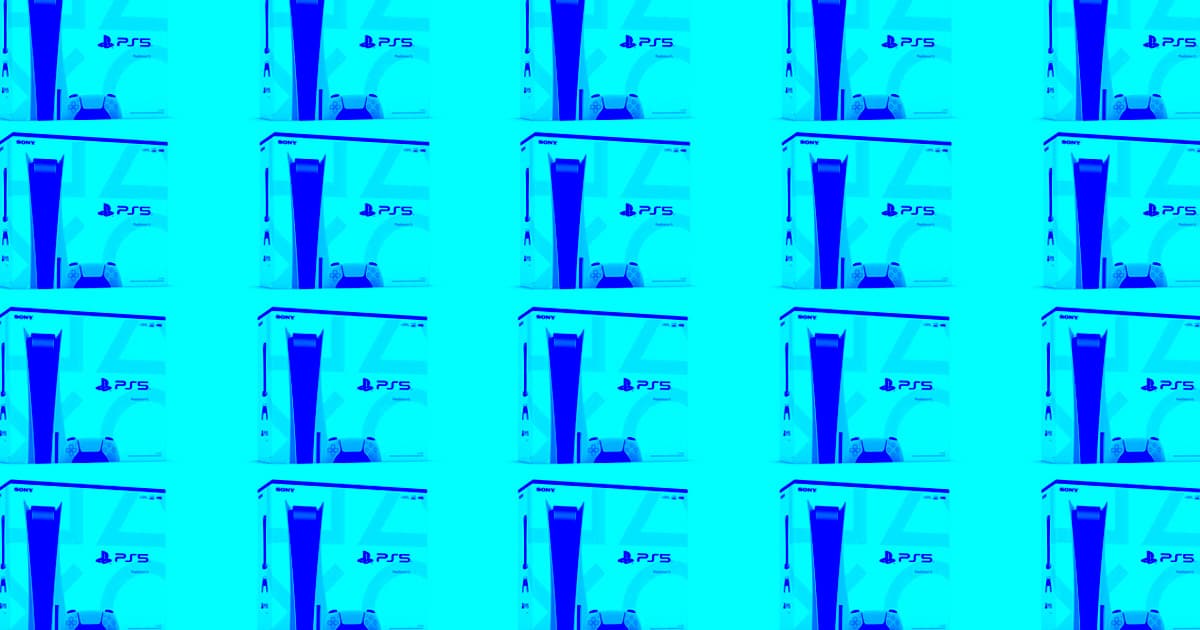 The UK May Outlaw Scalping With Bots

Could this solve the PS5 scalping crisis?

Could this solve the PS5 scalping crisis?

It's nearly impossible to buy a Xbox Series X or PlayStation 5 right now, nevermind sought-after GPUs like NVIDA's GeForce RTX 3080. And that's in large part due to automated bots sucking up available inventories almost instantaneously, before any human is able to enter their credit card information.

Resellers in control of those bots then hike up the prices considerably, selling their wares for a ludicrous amounts of money on marketplaces like eBay.

It's not just gamers who are sick and tired of the scheme — members of the UK parliament recently put forth a motion that calls for the end of automated bots reselling at prices "greatly above" Manufacturer Suggested Retail Price (MSRP), as PC Gamer reports.

Unfortunately, "early day motions" like these often get drowned out since there are so many of them submitted to Parliament, as PC Gamer points out.

There is however some weight behind it. Fifteen members have signed onto the motion so far — but none of them are Conservative MPs, the currently ruling majority in the country.

More on automated bots: Walmart Gives Up on Inventory Robots

Brands We Love
Build an Adorable Robot Army With Geeek Club's DIY Nanobots
10. 8. 20
Read More
We've Seen What Bots Do to Democracy. Are We Adapting Fast Enough?
3. 21. 18
Read More
Drive On
Tesla Brings Back Enhanced Autopilot, in Clever Scheme to Extract Even More Money From Drivers
Yesterday
Read More
+Social+Newsletter
TopicsAbout UsContact Us
Copyright ©, Camden Media Inc All Rights Reserved. See our User Agreement, Privacy Policy and Data Use Policy. The material on this site may not be reproduced, distributed, transmitted, cached or otherwise used, except with prior written permission of Futurism. Fonts by Typekit and Monotype.