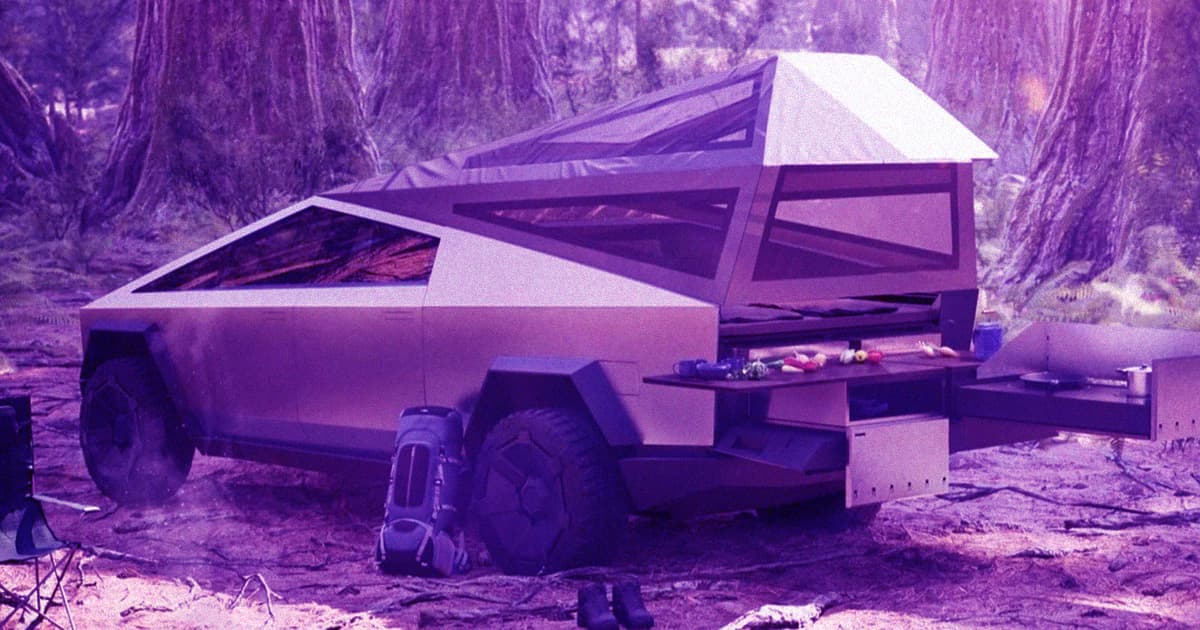 Texans Are Sleeping In Their Teslas to Survive Freezing Cold

"So my wife my dog and my newborn daughter slept in the garage in our Model 3 all nice and cozy."

"So my wife my dog and my newborn daughter slept in the garage in our Model 3 all nice and cozy."

Texas was gripped by a deep freeze this week, bringing the second largest state in the United States to its knees. Millions are still without power, while many more continue to lack access to clean water or even water at all.

Amid rolling blackouts, Texans are having to get creative to stay warm, as homes predominantly use electricity as a heat source in the state.

But Tesla owners had an ace up their sleeve. Thanks to their vehicles' hefty batteries, some opted to sleep in their cars with the heater running — without running the risk of dying from carbon monoxide poisoning, as The New York Post reports.

"So my wife my dog and my newborn daughter slept in the garage in our Model 3 all nice and cozy," one user on the subreddit TeslaMotors wrote, as quoted by the Post. "If I didn’t have this car, it would have been a very rough night."

Thanks to a two-way vehicle-to-grid feature included in Tesla's PowerWall, the company's home battery solution, some users were able to power their homes using the batteries in their Tesla vehicles, VICE reports.

Others were able to weather the storm by drawing backup power from their PowerWalls. Some who opted to install solar panels on their roofs were also able to store enough energy in their PowerWall systems to use during blackouts.

Using electric vehicles as a form of survival isn't exactly a long term solution to Texas' power grid woes — but at least it can offer a hand while political leaders face off with electric grid operators to get the state back on its feet.

More on Texas: Elon Musk, Who Moved to TX For Less Regulation, Is Furious That the Power Went Down