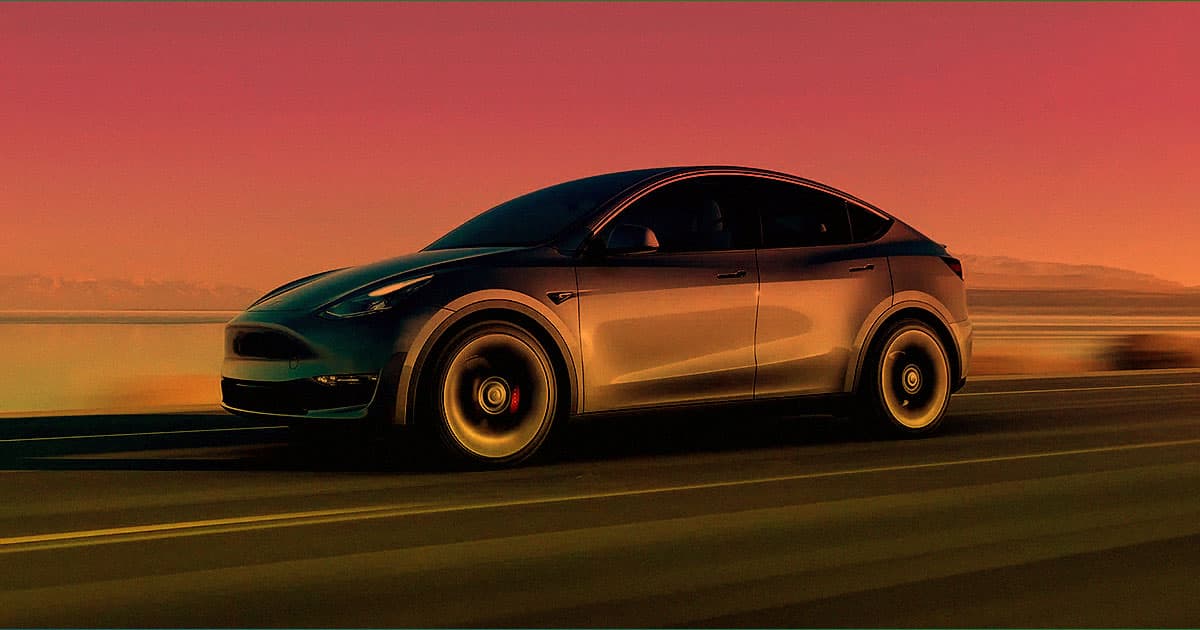 Get those tax credits.

Get those tax credits.

The Elon Musk led automaker has cut prices across the board on its new models of EVs — as much as 20 percent cheaper — in the US and Europe, following substantial price cuts in China and other Asian markets that rolled out earlier this month.

The most affordable EV from Tesla's lineup, the standard Model 3, went down from $46,990 to $43,990, a six percent drop. Not super drastic, but we're just getting started.

Performance and Plaid versions of certain models also received significant cuts. The Model S Plaid, for example, fell 15 percent from $135,990 to $114,990, making it the biggest slash by sheer dollar amount at a $21,000 drop.

Up and Down Again

These price cuts are nothing to sneeze at, but also highlight how expensive Teslas had been previously, receiving multiple price hikes last year amid surging inflation.

There's good reason that the price drop is coming now. As Reuters reports, Tesla missed its quarterly deliveries estimates for the end of last year, although it experienced a 40 percent rise in deliveries for the year overall. Still, that raised concerns over demand, especially in the domestic market.

Likely the biggest impetus for Tesla, however, was its dramatically declining stock in 2022, which it is yet to rebound from. Overall, it lost 65 percent of its valuation, or around $700 billion — making it Tesla's worst year in its stock history.

Tesla stock took another minor blow after these most recent price cuts, dropping another 4.5 percent according to Reuters, but obviously the company expects the move to pay off in the long run.