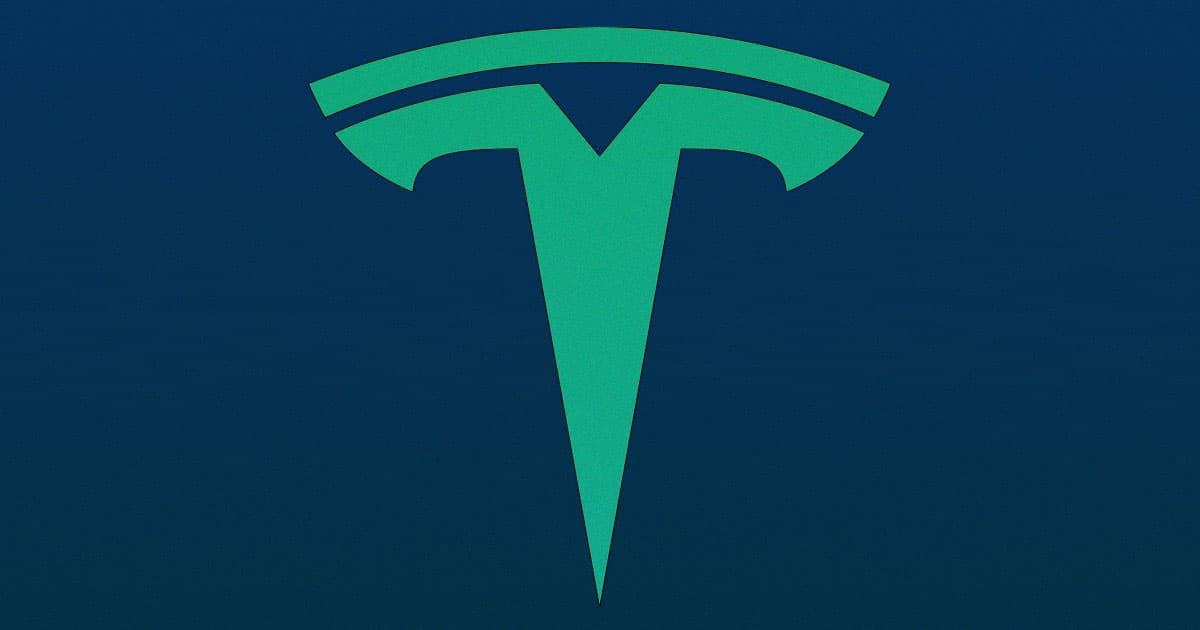 "We feel like there's an ax over our head every day at Tesla. They lay off with no notice. They're just notorious for that."

"We feel like there's an ax over our head every day at Tesla. They lay off with no notice. They're just notorious for that."

As Tesla shut down stores both before and during the coronavirus pandemic, it created a widespread culture of fear among managers and workers at its network of car dealerships.

Current and former Tesla dealership employees told Business Insider that the company failed to update them or share details about how the company's early 2019 transition toward online sales would affect their jobs. Some dealerships — and their management — were given no notice and learned about the transition through the same public-facing announcements that the rest of the world saw.

Later, an internal memo clarified that the lowest-performing dealerships would be eliminated, resulting in a crushing blow to morale that went unacknowledged by upper management.

"That, to me, was pretty cold-hearted," a former salesperson told Business Insider.

"It was the most dismal week ever," they added. "Everybody was depressed."

And then when the pandemic reared its head and more layoffs and pay cuts occurred, the lingering fears over job security got even worse.

Some dealership workers told Business Insider that their locations were well-prepared for pandemic measures like sanitization. Others, however, had to scrub the floors with the microfiber cloths meant to wipe off cars, all while being too scared to stay home — lest they be punished.

"We feel like there's an ax over our head every day at Tesla," a current salesperson told BI. "They lay off with no notice. They're just notorious for that."

READ MORE: Tesla is transforming how cars are sold. But 27 insiders say the company's methods mean slashed pay and living under the constant threat of getting laid off. [Business Insider]

Pay Yourself
Elon Musk Might Get Thrashed by Lawsuit From Heavy Metal Drummer
Nov 11
Read More
All Hands on Tweetdeck
Elon Musk Pulling Engineers From Tesla Autopilot to Work on Twitter
Nov 1
Read More
Musk v. USA
Elon Musk Furious That the Government Isn't Giving Him More Free Money
Sep 13
Read More
+Social+Newsletter
TopicsAbout UsContact Us
Copyright ©, Camden Media Inc All Rights Reserved. See our User Agreement, Privacy Policy and Data Use Policy. The material on this site may not be reproduced, distributed, transmitted, cached or otherwise used, except with prior written permission of Futurism. Articles may contain affiliate links which enable us to share in the revenue of any purchases made.
Fonts by Typekit and Monotype.