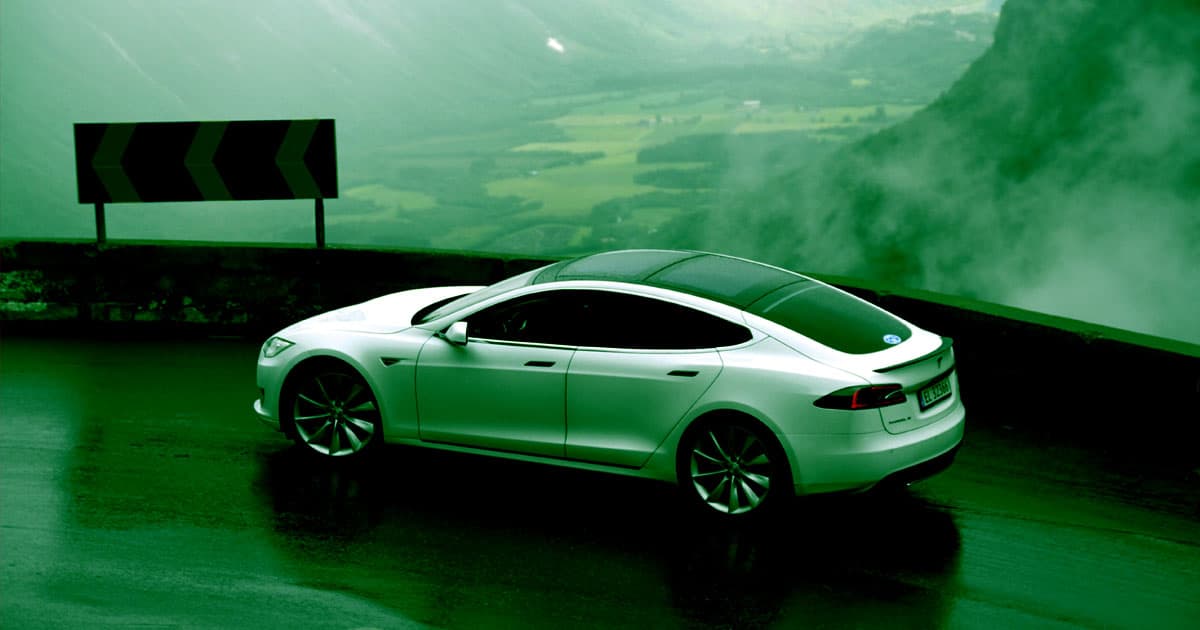 The German man is the proud owner of a Model S P85, one of the oldest versions of the vehicle. On July 14, he tweeted two images showing that the odometer on his car displayed 900,000 kilometers (559,350 miles) — setting the new world mileage record for any model Tesla.

According to an Inside EVs story, Gemmingen's Tesla is now on its second battery pack but still has its original motor — an incredible feat for any vehicle, electric or fossil fuel-powered.

READ MORE: This Record-Setting Tesla Model S Has 900,000 Kilometers On Odometer [Inside EVs]