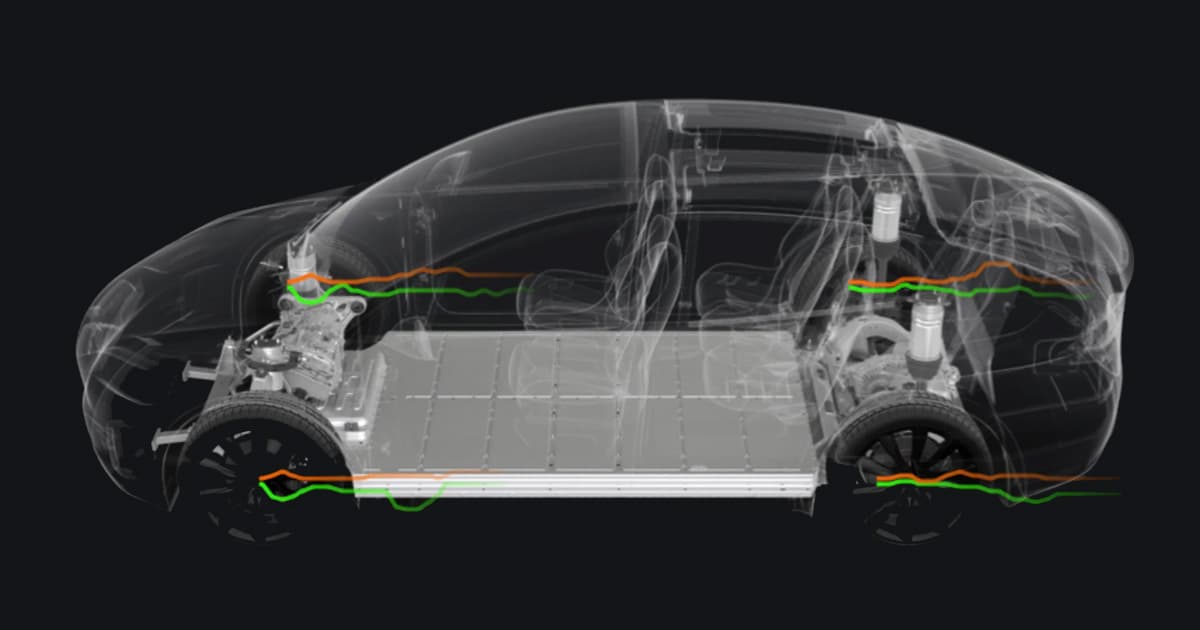 Tesla Is Recalling 30,000 Cars Because of Manufacturing Problems

Cracked suspension components could "increase the risk of accidents."

Cracked suspension components could "increase the risk of accidents."

Tesla just recalled nearly every imported Model S and X sold in China because of defects with the vehicles' suspension, Bloomberg reports.

Vehicles sold between September 2013 and January 2018 are affected, a total of roughly 30,000, according to China’s State Administration for Market Regulation. Some cars may even have two defects.

Tesla isn't responding to requests for comment from a variety of media outlets following the news. That's likely at least in part due to the fact that the company decided to get rid of its PR department entirely earlier this month.

Tesla has made major strides in expanding its footprint into the lucrative market in China. The Elon Musk-led company recently opened the doors of its factory in Shanghai, a massive industrial complex meant to produce up to 200,000 vehicles a year.

Around 11,000 new Tesla vehicles are being registered in the area every month, according to Bloomberg.

The problems lie with the vehicles' rear and front suspensions.

"When some vehicles within the scope of this recall are subjected to a large external impact, the ball studs of the rear connecting rod of the front suspension will have an initial crack," reads an official statement by Chinese market regulators, as translated by Electrek.

"In extreme cases, the ball-end cone seat may come out of the steering knuckle, affecting the control of the vehicle, increasing the risk of accidents, and posing safety hazards," the statement reads.

Tesla Beijing is now telling owners they may still drive their vehicles, but should do so carefully prior to having their vehicles serviced, according to Electrek.

More on Tesla: Tesla Bros Are Freaking Out Right Now About the New Full Self-Driving Beta