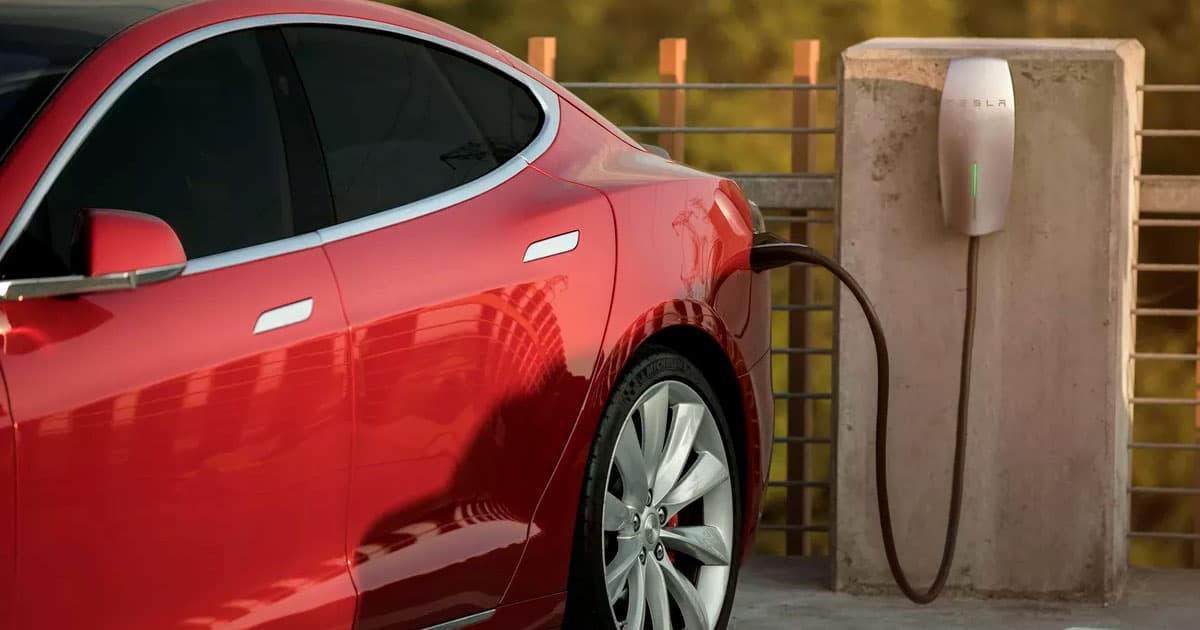 What happens to electric cars when the power goes out?

What happens to electric cars when the power goes out?

California electric utility company Pacific Gas and Electric (PG&E) is about to shut off power for almost a million people in the Bay Area in an effort to prevent wildfires. And electric car company Tesla is pushing a message onto its cars display consoles: charge your cars before it's too late.

"A utility company in your area announced they may turn off power in some areas of Northern California beginning October 9 as part of public safety power shutoffs, which may affect power to charging stations," a Tesla warning read, according to Teslarati. "We recommend charging your Tesla to 100% today to ensure your drive remains uninterrupted."

PG&E is planning to turn the power completely off for five long days, giving some of its customers only a single day to prepare for living without power.

It's unclear how many Tesla Superchargers in the area will be affected, but electric car owners will likely have a hard time finding a place to charge.

As for those lucky enough to own a Tesla Powerwall 2 — that massive lithium-ion battery pack that can power your home — the power outage won't be as dire as it could be.

Tesla has already activated "Storm Watch" on affected Powerwalls, a feature that tells the battery pack to charge to its maximum capacity in preparation for power outages.

More on the outage: California Is Cutting Power For Nearly a Million Homes