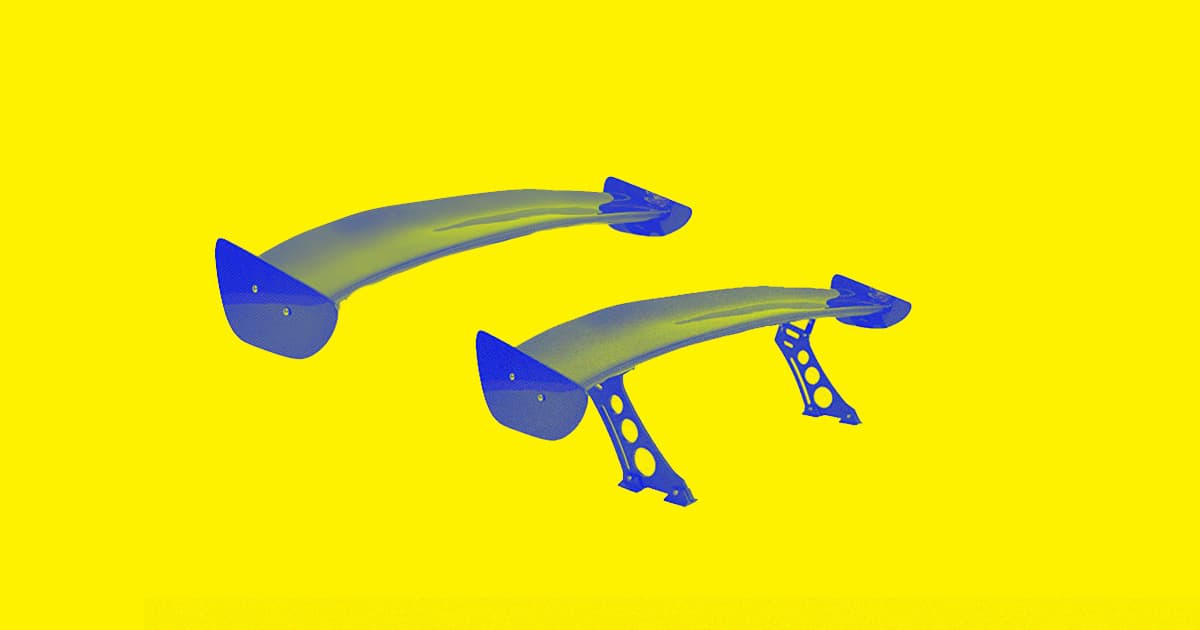 The "quickest accelerating car in production today" may come with an adjustable wing.

The "quickest accelerating car in production today" may come with an adjustable wing.

We still don't know exactly when Tesla's long-awaited Model S Plaid will officially roll off the lot — but the hype couldn't be any higher.

The electric car enthusiasts at YouTube channel The Kilowatts spotted the latest high-performance version of the car company's best-selling electric sedan doing laps at the Laguna Seca Raceway in California.

According to a tweet by the channel, the racecar-red prototype was sporting an "adjustable wing built into the trunk" — another indication that Tesla is taking the relatively niche sports car segment very seriously with a space-age, pop-out spoiler.

It won't be the first sports car with a retractable spoiler. For instance, the spoiler on the Lamborghini Aventador pops up to aid in traction during high speed driving.

If the Model S Plaid's rumored lap times at Laguna Seca are anything go by, the vehicle will be extremely quick, being able to outcompete most of its class.

Tesla has been unusually tight-lipped about the Plaid and Plaid Plus+ variant, as Electrek points out.

As such, it's still very much unclear if the retractable spoiler will be part of the production version. There's a good chance we will hear from CEO Elon Musk about the vehicle in the coming months, according to PCMag.

Currently, the estimated delivery of the Plaid version is "August-September" according to the company's website, sporting a 0-100 km/h time of just 2.1 seconds — what it claims to be the "quickest accelerating car in production today" — and a lavish new spaceship-like interior.

All told, it's the latest evidence that with more and more major carmakers coming out with high-performance electric vehicles, Tesla will have to do even more in the future to differentiate itself from the competition.