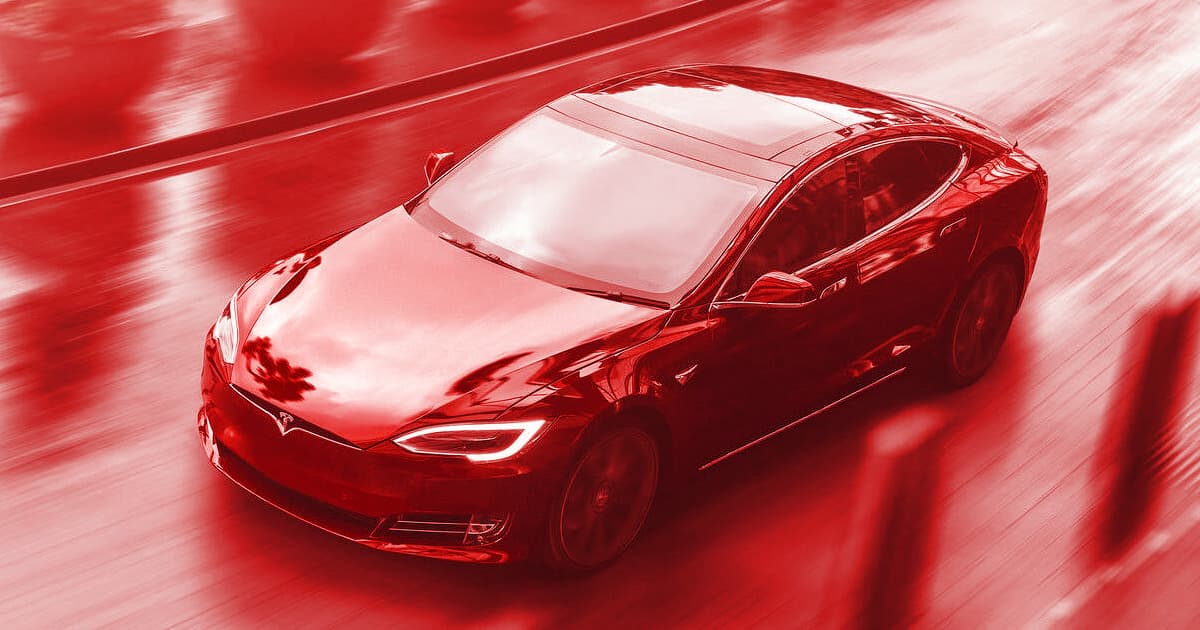 "From the minute you step on the accelerator, boom you’re gone."

"From the minute you step on the accelerator, boom you’re gone."

Leno covered the quarter mile in just 9.247 seconds, speeding up to 152.09 mph, numbers confirmed by representatives from the National Hot Rod Association, who were present during the sprint, as CleanTechnica reports.

It's a massive achievement for the Elon Musk-led car company. "It was a winner," Leno told CNBC. "It is now the fastest production car you can buy. It’s faster than any Ferrari; faster than any $3.5 million Bugatti."

Leno noted just how quiet the Model S Plaid performed. "When I stepped on the accelerator, took off, and I came back down after going 152, the birds were still there," the car enthusiast told CNBC, referring to nearby birds nesting on a Christmas tree. The loud engine noises of hot rods would've easily scared them away.

"I’m a huge fan of American technology, especially products that are developed here in America that are using locally sourced stuff," he added. "And that’s why I love this car."

Leno also noted that $130,000, the price of the upcoming variant, may be steep, but nothing compared to hypercars that go for millions.

"From the minute you step on the accelerator, boom you’re gone," he said.