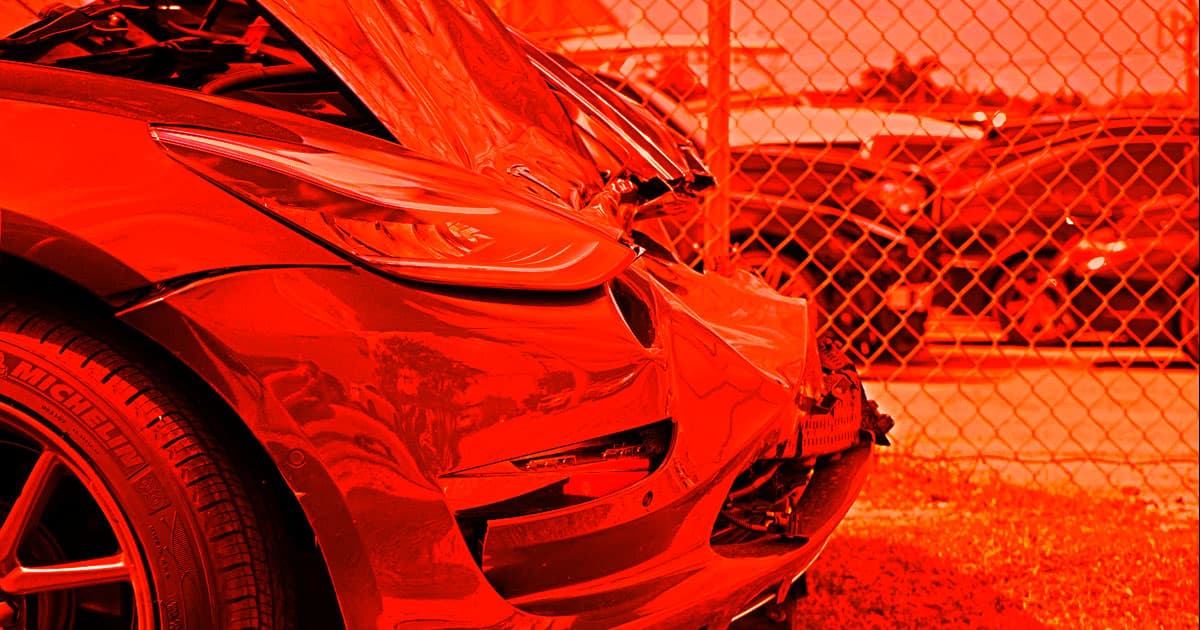 US Gov: Tesla Made “Misleading” Safety Claims About Model 3

Did Tesla mislead the public about the safety ratings of its sedan?

Did Tesla mislead the public about the safety ratings of its sedan?

The U.S. National Highway Traffic Safety Administration (NHTSA) sent Tesla a cease-and-desist letter in October 2018 claiming it had made “misleading statements” about the safety rating of the Model 3, according to documents obtained by government transparency watchdog PlainSite.

The letter, written by NHTSA Chief Counsel Jonathan Morrison, mostly concerns a Tesla blog post published at the time that claimed that the Model 3 achieved “the lowest probability of injury of any vehicle ever tested by the NHTSA.”

According to the letter, the NHTSA reached out to the Federal Trade Commission’s Bureau of Consumer Protection as well — since, it said, this wasn’t the first time Tesla “failed to conform” to safety guidelines.

Morrison argues in his letter that comparing frontal crash tests between two vehicles with a substantial weight difference — Teslas are generally pretty heavy thanks to their batteries — “is inappropriate.” The results of that test, in other words, would be skewed thanks to the mass of the vehicle.

“Frontal crash test data cannot determine whether a Model 3 would fare better in a real world frontal collision with, for instance, a significantly heavier SUV,” reads the letter. A larger vehicle would have a much “greater chance of survivability and injury avoidance.”

Tesla shot back in a letter also published by PlainSite, claiming that its tests were legitimate and based on “NHTSA’s own calculations for determining relative risk of injury and probability of injury.”