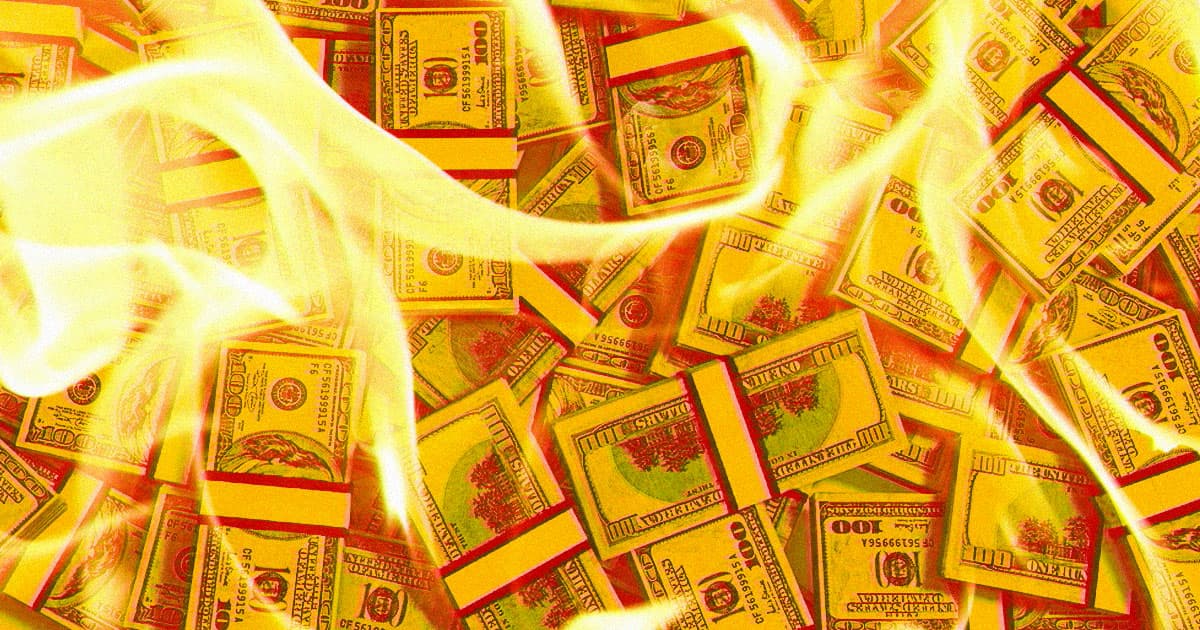 The company announced a $408 million loss this quarter alone.

The company announced a $408 million loss this quarter alone.

Tesla just announced that it lost another $408 million this fiscal quarter.

That's an improvement over its $702 million loss last quarter, but still a bad sign for the scrappy automaker. Alongside with the new filings, The Verge reports that Tesla's CTO, JB Straubel, is leaving that specific role within the company after 15 years. Ultimately, it's troubling news for those who expected Model 3 sales to dig Tesla out of its financial hole.

CEO Elon Musk proposed some possible explanations for the company's finances during a Wednesday phone call with analysts.

"There's probably a bit too much focus on [Models] S and X," Musk said on the call, per The Verge. "But the story for Tesla in the future is, fundamentally, the Model 3 and Model Y."

Musk, who it bears repeating is the CEO of a real automotive company, went on to argue that potential customers weren't buying his cars because they don't realize that automakers improve their vehicles with each new model year. He seemed to believe that people weren't buying Teslas because the original version of the Model S came out in 2012.

"The Model S and X today are radically better than the ones that when we first started production, especially the S," Musk told the analysts. "Like, a 2013 or 2012 Model S, compared to today's Model S — it's night and day."

He went on to argue that there "may be a communications issue where people don't realize just how much better the S and X are today."

More on Tesla: More Bad News: Tesla Is About to Owe $920 Million in Debt