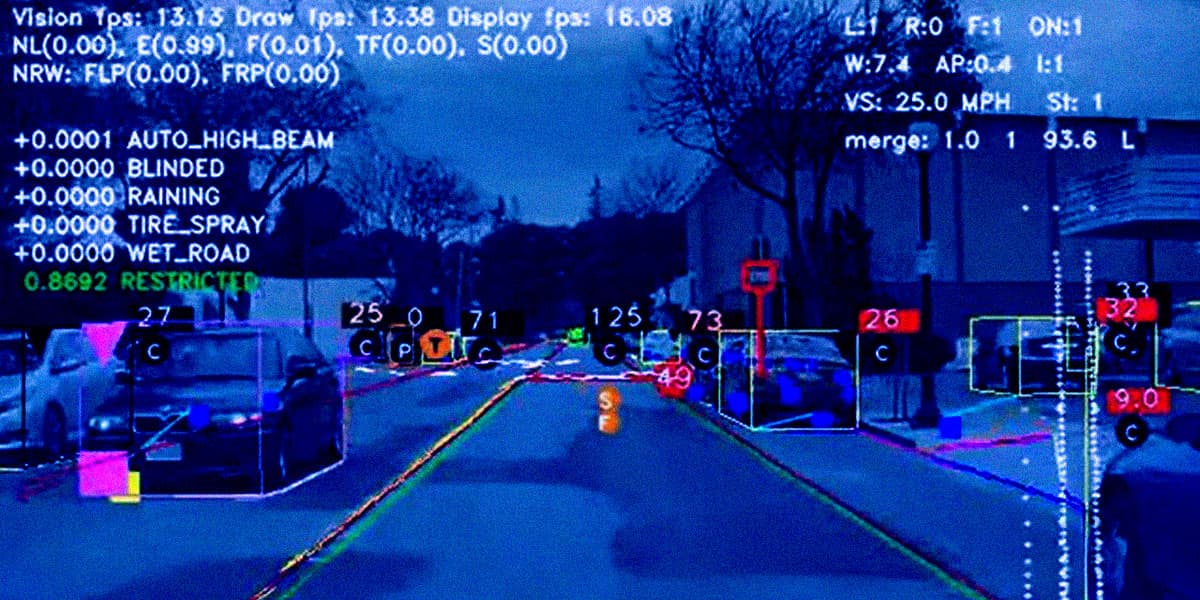 They Literally Could've Called It Anything Else

Despite the name, the feature still does "not make the vehicle autonomous."

Despite the name, the feature still does "not make the vehicle autonomous."

Tesla has officially launched a subscription for its "Full Self-Driving" (FSD) software suite — and it's not cheap.

The add-on feature allows Teslas to change lanes, navigate complex traffic intersections, and be summoned from a distance.

Previously, the feature could only be enabled for a one-time fee of $10,000. Now, Tesla is offering the same package for a cool $199 per month as well, Reuters reports — or $99 for Tesla owners who already bought into the now-discontinued Enhanced Autopilot package.

That's a substantial amount of money — about as much as you'd pay on a used car lease, in fact — especially considering the fact that the feature still won't allow Teslas to fully drive themselves, as the name suggests.

While Level 5 autonomy — meaning a truly self-driving car — is on Tesla's roadmap, according to Electrek, drivers still have to be ready to jump into action at a moment's notice even when the system is engaged.

While announcing the new subscription service, Tesla reiterated that the features "do not make the vehicle autonomous," adding they "require a fully attentive driver, who has their hands on the wheel."

Tesla vehicles will need to be equipped with the Full Self-Driving computer 3.0 or above. The cost to upgrade the hardware is $1,500.

While it's a substantial step up from previous iterations of self-driving software, a future in which we are able to sit back and watch Netflix is still many years out — and it may remain a pricey option as well.

More on Tesla: Elon Musk Says the Cybertruck Might Flop But He Doesn’t Care