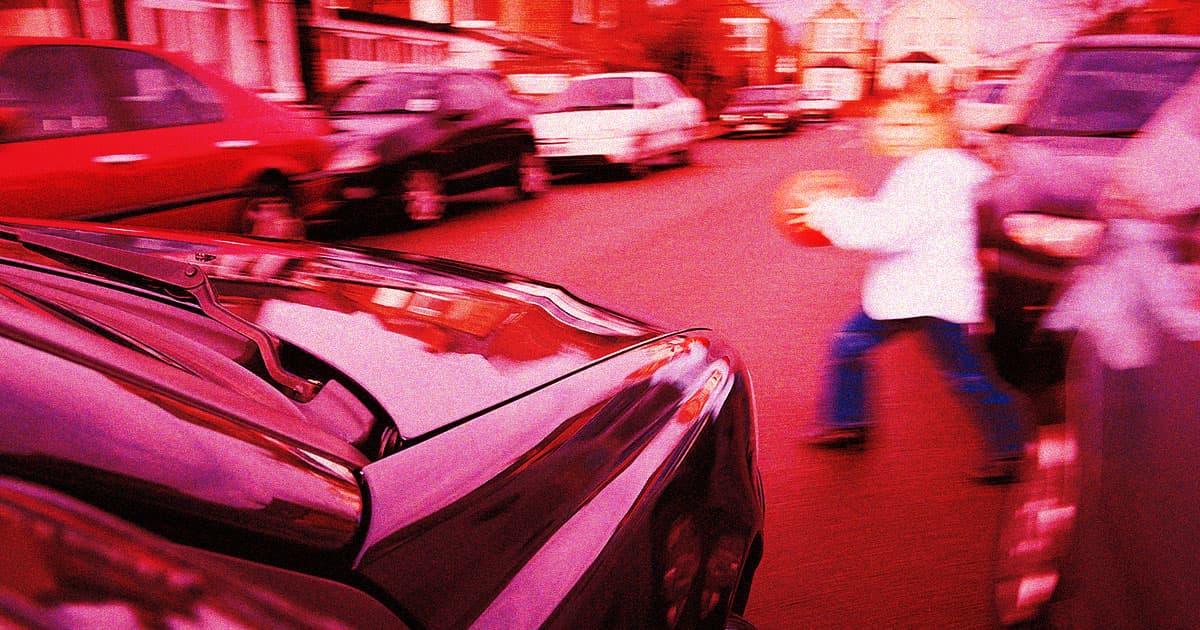 "Put an actual child in front of the Model 3 and step on the accelerator."

"Put an actual child in front of the Model 3 and step on the accelerator."

Some people will say or do anything just to prove a point. Tesla fanboys are no exception, and will go to ridiculous lengths to defend their favorite auto maker’s honor.

Yesterday, a Twitter user uploaded a video that went viral of a Tesla Model Y and a Lexus RX performing a side-by-side test of the cars’ safety systems to see if they would automatically stop for a child-sized mannequin.

Long story short, the Tesla totally blew it. It bulldozed through the fake kid like it wasn’t even there. The Lexus RX, however, equipped with LIDAR technology that Tesla CEO Elon Musk has refused to use for self-driving, came to a complete stop.

"If I'm pressing the accelerator, the car should do what I tell it to do no matter what," replied one user to the video. "It shouldn't matter if there's 100 children in front of the car."

The user wasn't alone in wanting to put the lives of children at risk for an otherwise unnecessary stunt.

"Why was the Lexus moving slower than the Model 3?" asked another skeptical fan. "How to confirm if this test is legit: put an actual child in front of the Model 3 and step on the accelerator."

"Unlike LIDAR, Tesla Vision knows that a piece of cardboard is not a child," the account tweeted — despite the mannequin not being made of cardboard.

Later that day, Whole Mars asked its 129,000 followers if there was "anyone in the Bay Area with a child who can run in front of my car on Full Self-Driving Beta to make a point?" clarifying that this was a "serious request."

To make matters worse, Whole Mars claims someone volunteered their child for the experiment.

We can't believe we have to spell this out. Parents: please don’t put your child’s life in harm’s way for this stupidity.