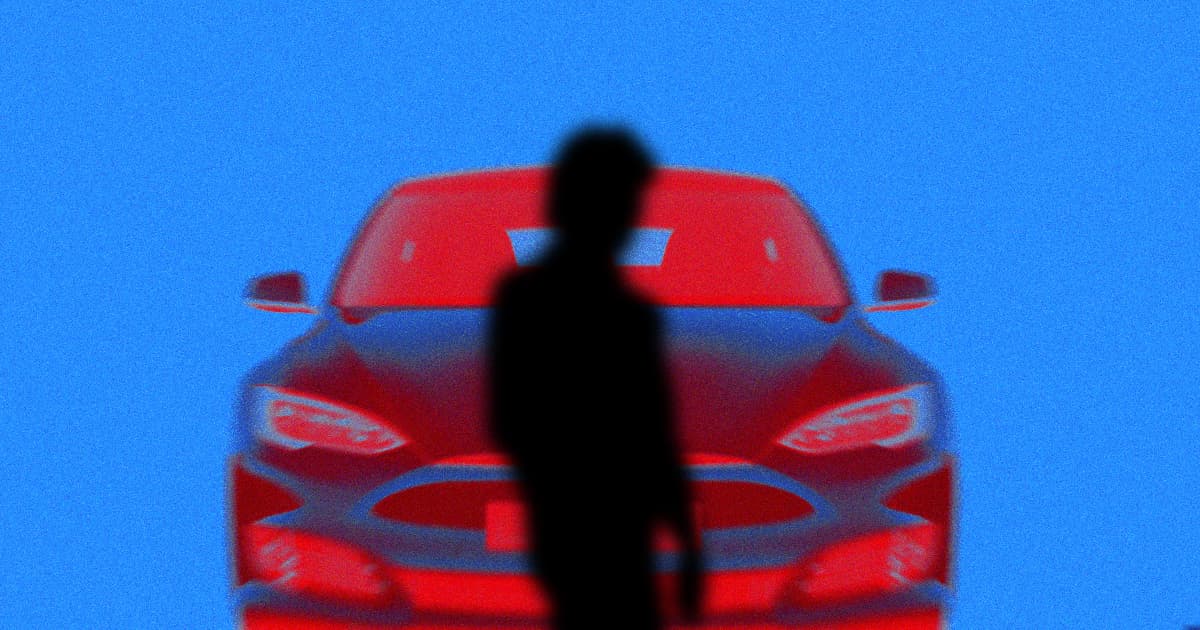 He didn't even wipe the handprints off the hood.

He didn't even wipe the handprints off the hood.

The Moses Lake Police Department in Washington were practically handed a hit and run suspect this week.

A red Tesla intentionally hit a male pedestrian on Sunday afternoon after a verbal altercation, the cops say, and tried to flee the scene afterward.

But officers caught up with him while illegally parked at a nearby charging station — a hilariously convenient and somehow obvious place to find a perpetrator driving an electric car.

The driver didn't even wipe the handprints off of his hood because he was "so concerned about charging his vehicle," according to a Facebook update by the police department.

The victim got away with bumps and bruises. The Tesla driver, however, was charged with second degree assault and hit and run.

It's the "first Tesla involved accident that officers have responded to in Moses Lake," according to the update, making it stand out for local officers.

But at least now, they'll know where to look the next time a Tesla driver tries to get away.