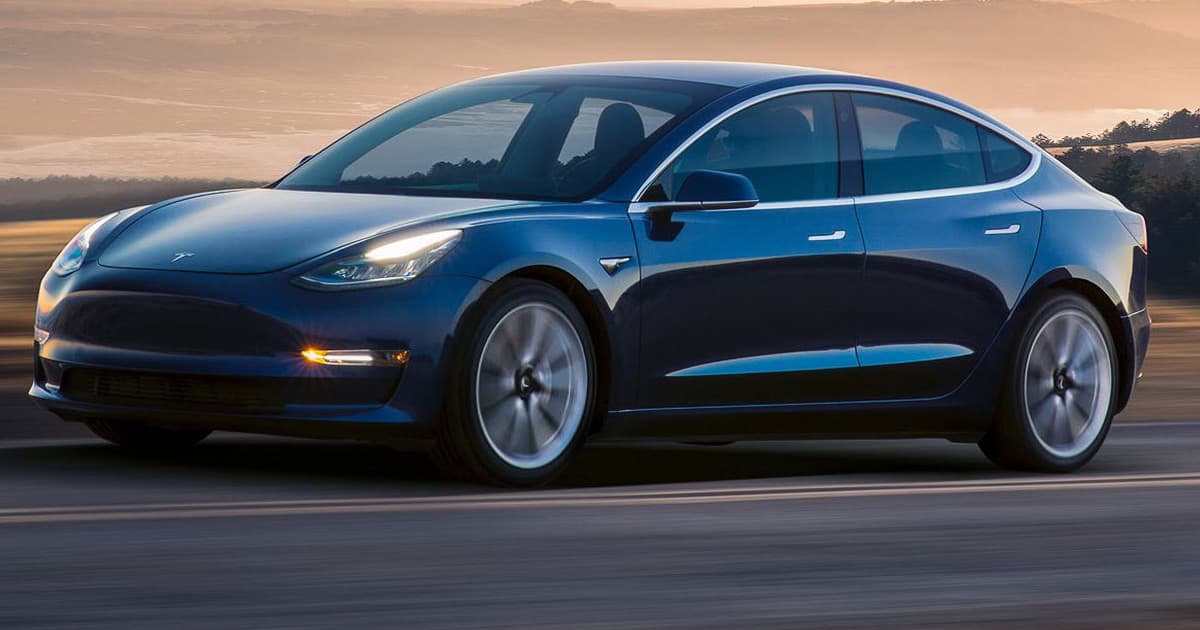 A Tesla Driver Accidentally "Butt-Dialed" a $4,200 Upgrade to His Car

"The customer service is horrendous."

"The customer service is horrendous."

Florida physician Ali Vaziri accidentally "butt-dialed" himself into a $4,200 "Enhanced Autopilot" upgrade for his Tesla Model 3, CNBC reports — and he's still waiting for a refund.

"My phone was in my jeans," Vaziri told CNBC. "I took it out, put it on this charger that comes with your Tesla and that’s it. A minute later? I got the text. I’ve never purchased anything through the Tesla app before."

Vaziri had only owned the Model 3 for a couple of months. His credit card was linked to his Tesla account to pay for a monthly "premium connectivity" plan.

The $4,000 option includes fancy self-driving features including automatic lane changing, parking, and a much-hyped "Summon" feature that lets owners send for their cars in parking lots with either their key fob or the Tesla smartphone app.

Vaziri, though, wasn't interested in shelling out for the feature. In fact, once he discovered his "butt-dial," he tried to get in touch with Tesla customer service, but here was no clear way for him to get a refund.

Vaziri still hasn't been able to get his money back — not even a confirmation email, according to CNBC.

"The car has been great since I’ve had it," Vaziri told the network. "But this has been a nightmare. The customer service is horrendous."

In January, following a similar incident, Tesla claimed to have changed its refund process, but experts argue it's still not enough to meet industry standards.

Besides a disappointing customer service experience, Tesla decided to completely dissolve its PR department earlier this week — an unusual and possibly unprecedented step in the industry.

READ MORE: Tesla owner says he butt-dialed a $4,280 Autopilot upgrade — and is still waiting on a refund [CNBC]