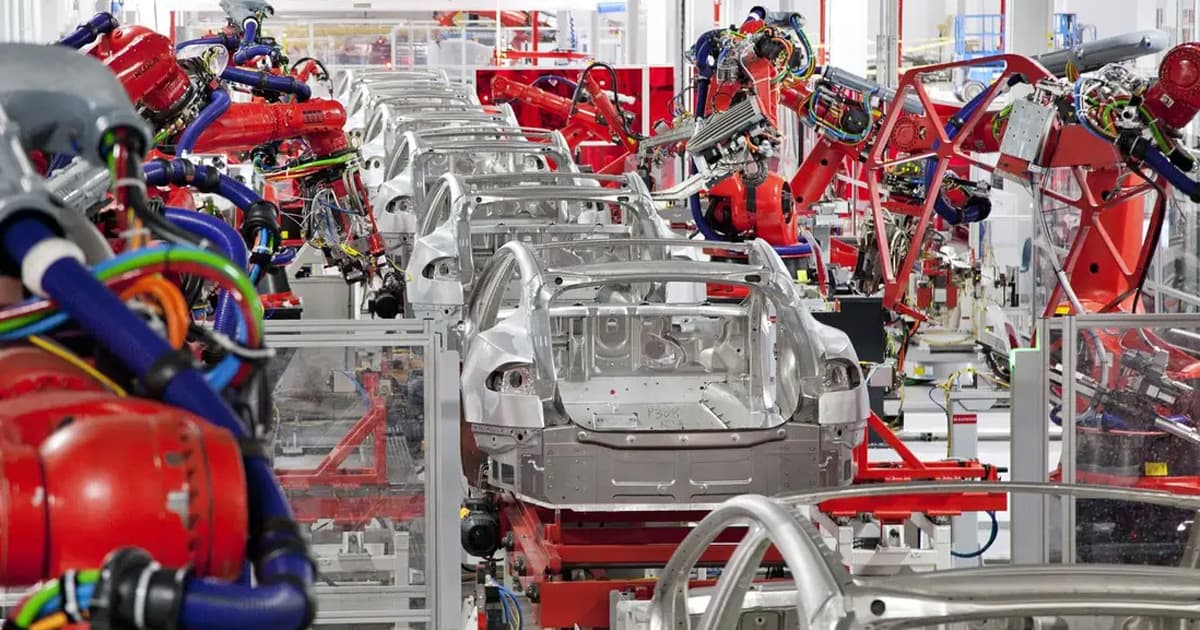 Listen All Y'all, It's a Sabotage

The employee was fired on the spot.

The employee was fired on the spot.

"Two weeks ago, our IT and InfoSec teams determined than [sic] an employee had maliciously sabotaged a part of the Factory," Prescott wrote. Thanks to the team's "quick actions," he wrote, further damage was prevented with production "running smoothly again a few hours later."

Once they were shown "irrefutable evidence, the employee confessed," according to Prescott's email. The employee was fired on the spot.

It's still unclear what the employee's act of sabotage amounted to.

Bloomberg reports that the local Fremont police department was not contacted or called for assistance.

The news comes weeks after Tesla CEO Elon Musk confirmed his electric car company's factory in Nevada was the victim of a Russian national cyberattack.

Musk was also recently embroiled in a lawsuit by former Tesla employee Martin Tripp, who allegedly violated trade secrets and computer crime laws. In June 2018, Musk emailed all of Tesla, accusing Tripp of being caught conducting "damaging sabotage to our operations."

More on Tesla: Tesla’s Roof Flies Off While Driving Home From Dealership