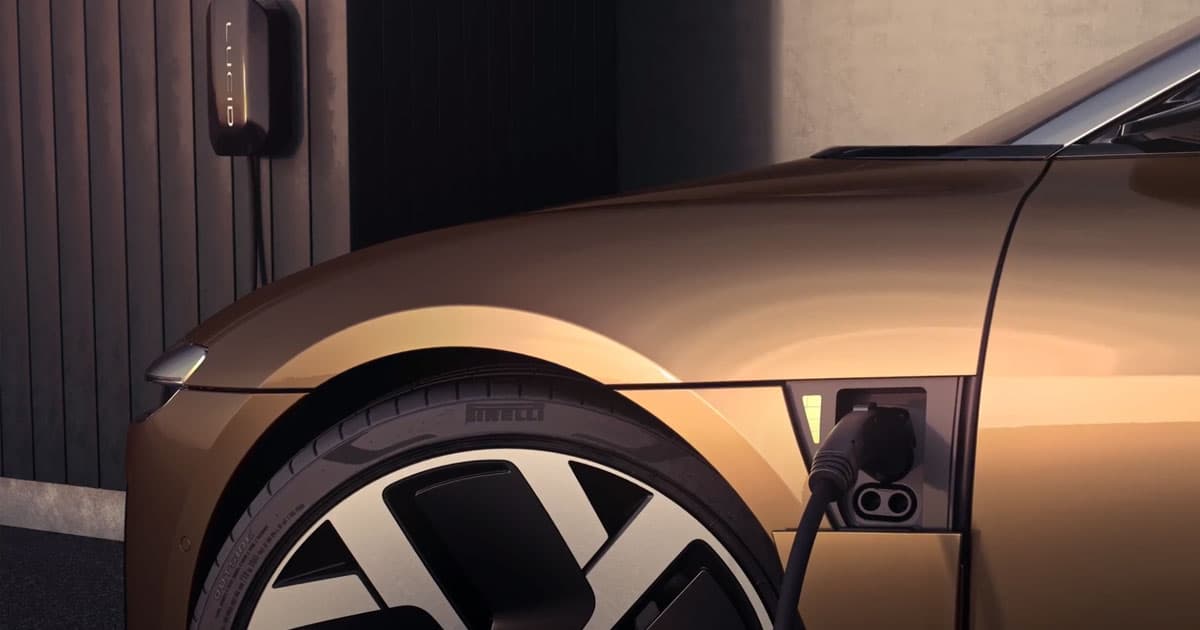 About 300 miles of range in just 20 minutes of charging.

About 300 miles of range in just 20 minutes of charging.

Electric car company Lucid Motors claims that that its Lucid Air luxury sedan "will be the fastest charging electric vehicle ever offered with the capability to charge at rates of up to 20 miles per minute," according to a press release.

That's about 300 miles of range in just 20 minutes of charging, according to the company, which is making a pretty big deal out of its upcoming four door sedan right now. Just last week, Lucid announced that the vehicle will have a whopping 517 miles (832 km) on a single charge, beating out Tesla’s current range king, the Model S, with an estimated 402 miles.

Today, Lucid announced a 900-volt charger that can charge at an impressive rate of up to 300 kilowatts. To put that into perspective, the third generation of Tesla's Supercharger network maxes out at 250 kW.

Lucid claims its charging tech will have "full interoperability with public charging infrastructure," including existing 350 kilowatt fast chargers that are currently being built in the country.

But it will also — with the help of Electrify America, a subsidiary of Volkswagen — build out a separate fast charger network in the US, using the Combined Charging System (CCS) standard.

The company also announced what it claims to be the first-ever bidirectional AC charging station for the home, meaning that the charger can use their Lucid Air to pump electricity back into houses or "off-grid vacation properties," according to the release, like a giant battery.

READ MORE: Lucid Motors boasts it will have ‘the fastest charging electric vehicle ever offered’ [The Verge]

More on Lucid: Tesla Competitor, Lucid, Claims Their Car Will Have a 517 Mile Range