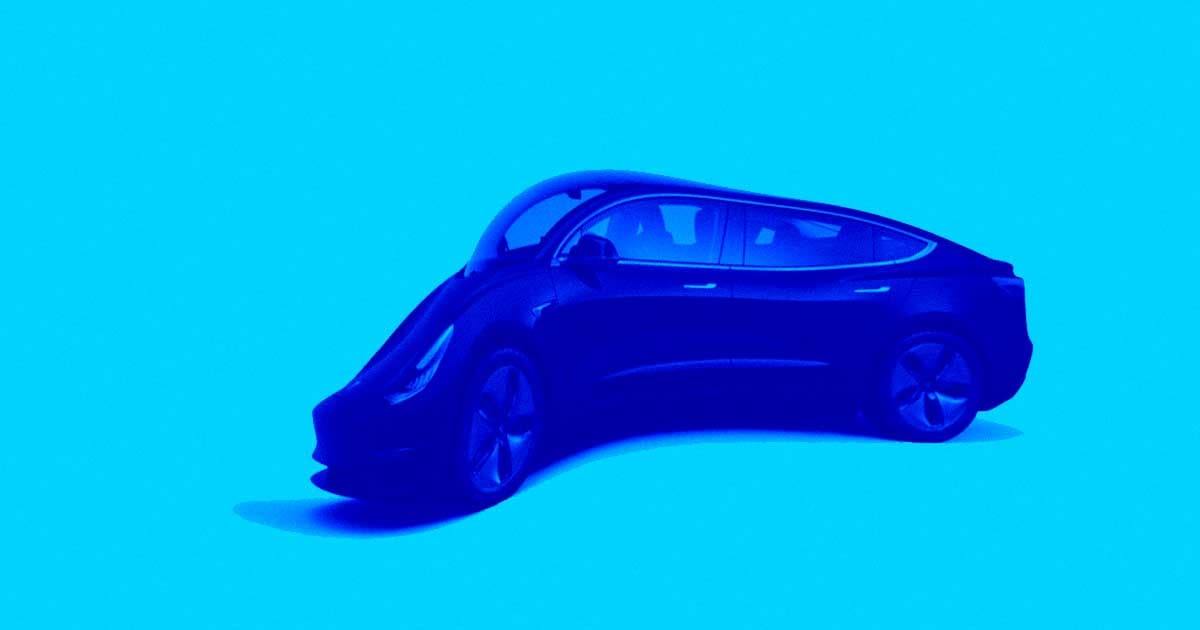 The driver was checking on his dog in the back seat.

The driver was checking on his dog in the back seat.

Early Saturday morning, a Tesla Model 3 with Autopilot engaged slammed into the back of a parked police cruiser. The driver told police he didn't see the cruiser because he was checking on his dog in the backseat.

Thankfully, no one was hurt — but the incident is just the latest example of why Tesla owners need to stop relying on Autopilot to drive their cars.

The cruiser was parked on Connecticut's Interstate 95 to help a stalled vehicle, NBC Connecticut reported on Saturday.

The troopers on the scene had placed flares on the road behind the vehicles, and the cruiser's emergency lights were flashing. But that didn't stop the Tesla from rear-ending the police car and then hitting the disabled vehicle before coming to a stop several hundred feet up the road.

The driver of the Tesla received a misdemeanor summons for reckless driving and reckless endangerment. And based on a photo of his vehicle after the crash, he's also in for some major repair costs.

Still, the situation could have been far worse. And as Connecticut State Police noted in a statement following the incident, having Autopilot engaged is no excuse to take your eyes off the road.

"Regardless of your vehicles capabilities," it wrote, "when operating a vehicle your full attention is required at all times to ensure safe driving."

More on Autopilot: A Tesla Driver Was Eating, Drinking During Autopilot Crash