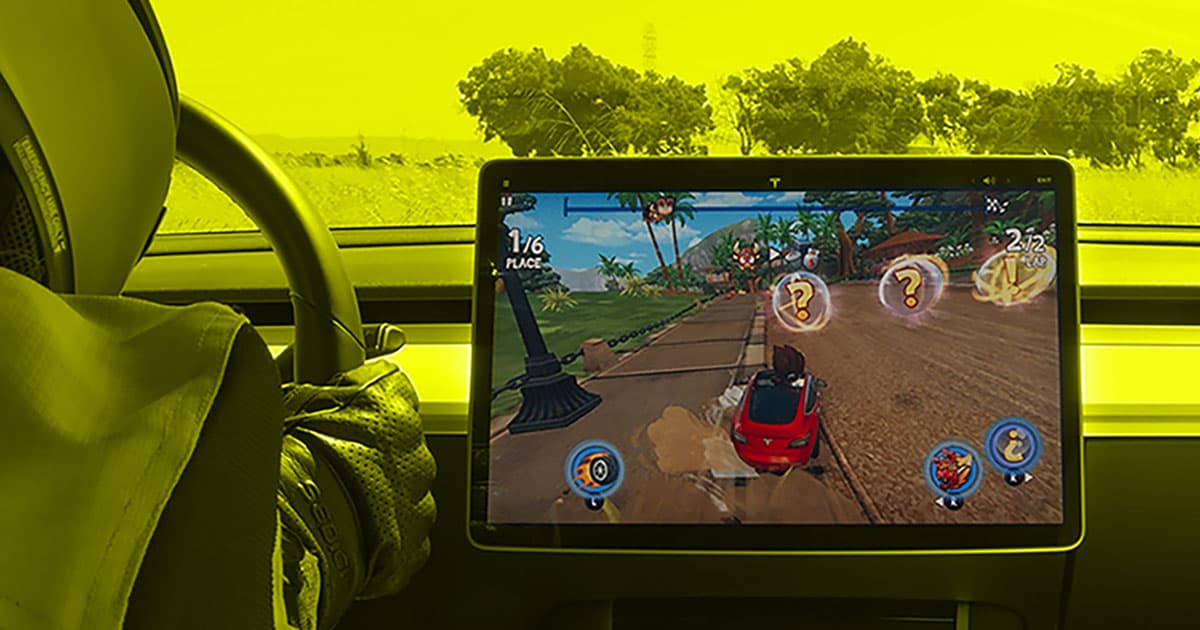 In February, Tesla announced plans to close its dealerships as part of a shift to online-only sales. Ten days later, the company reversed course, saying it would keep some stores open to serve as "galleries, showcases and Tesla information centers."

It now seems Tesla has found another use for those former stores: it's turning them into temporary video arcades.

Your next charging session is going to be SO 👏 MUCH 👏 FUN 👏 pic.twitter.com/5YzSL36kCC

On Tuesday, Tesla sent out an email inviting people to visit their local showroom to "experience the new Tesla Arcade," according to a TechCrunch story.

At the arcade, they'll have a chance to play all the games available through Tesla's in-vehicle touchscreens, including "Atari Missile Command" and "Asteroids." They'll also have the opportunity to test drive the recently announced "Beach Buggy Racing 2," which incorporates the car's actual steering wheel and brakes.

Tesla asks that visitors RSVP prior to stopping by one of the showrooms to experience the arcade, which will only be up and running through June 30.

READ MORE: Tesla is turning its showrooms into arcades [TechCrunch]