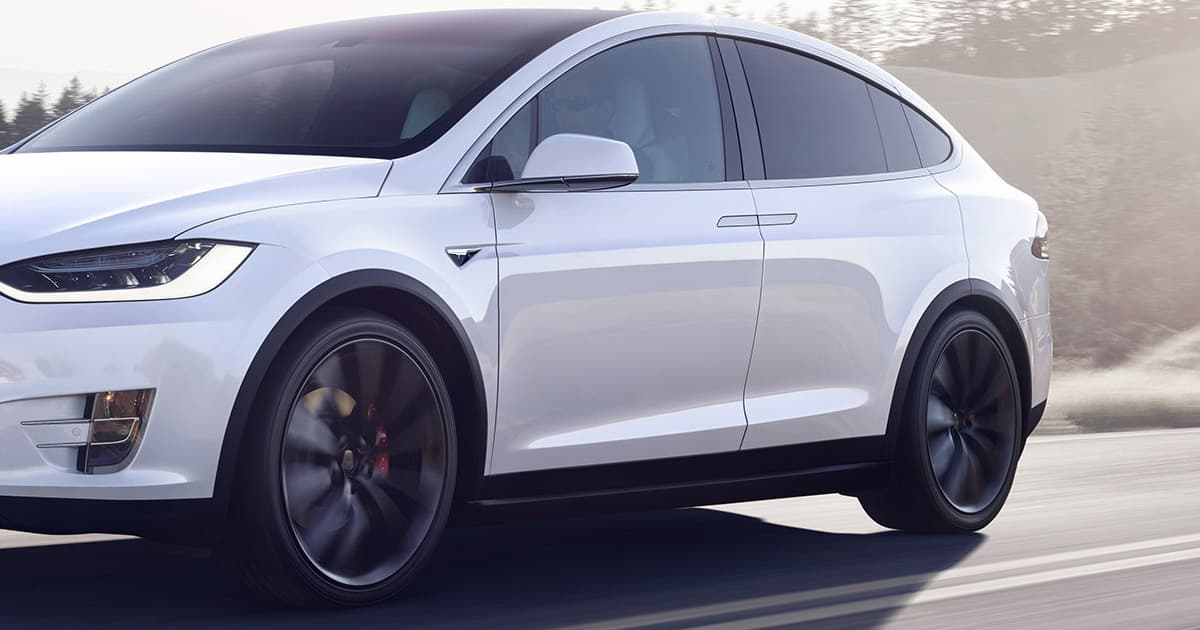 "Tesla is gambling with the lives and safety of hundreds of thousands of additional drivers and passengers."

"Tesla is gambling with the lives and safety of hundreds of thousands of additional drivers and passengers."

On Friday, Tesla vehicle owners hit the electric automaker with a class-action lawsuit claiming that it refused to address a safety issue with its cars and instead tried to cover up the problem.

The lawsuit address issues with the suspensions of Model S and Model X cars, according to CNET — issues for which Tesla continues to place the blame on drivers themselves. It's not the first time Tesla has faced legal issues over its suspension, but the scale of the 101-page lawsuit stands to make this a more high-profile issue than it's been in the past.

The lawsuit argues that Tesla knowingly covered up the issue. The automaker recalled most of its Model S and Model X vehicles in China for the exact same suspension issue, which can cause the mechanism to separate and make it impossible to steer. Tesla blames rough drivers for the problems, and according to the lawsuit some vehicle owners had to sign non-disclosure agreements in exchange for repairs.

"Tesla is gambling with the lives and safety of hundreds of thousands of additional drivers and passengers whose vehicles suspension parts [are] at an imminent risk of failure," reads the lawsuit.

Interestingly, the National Highway Traffic Safety Administration (NHTSA) probed Tesla over suspension complaints back in 2016, but Electrek reports that the agency didn't find any issues at the time.

But the lawsuit addresses cars built between 2013 and 2018 — and more recent crashes have occurred due to suspension issues, lending legitimacy to the lawsuit.

Tesla didn't immediately respond to a request for comment.

More on Tesla: The Star of "Aladdin" Says a Defect Caused his Tesla to Crash