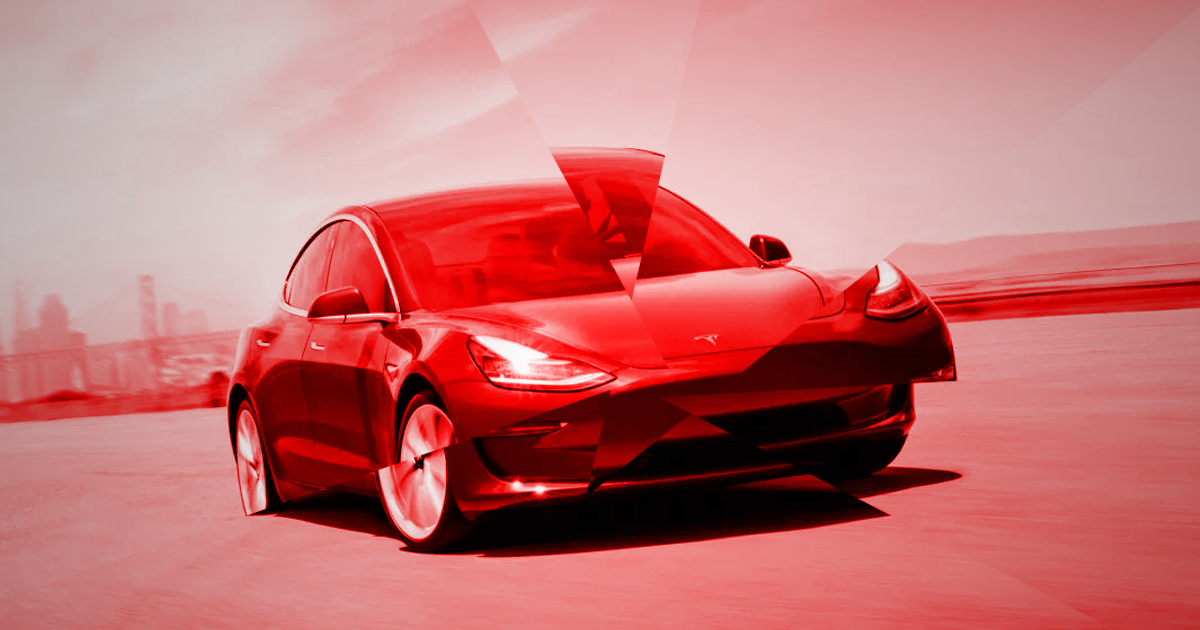 Do Tesla's cars have a suspension problem?

Do Tesla's cars have a suspension problem?

Star of the live-action reboot of Disney's "Aladdin" Mena Massoud has had some terrible luck.

A single day after he bought a decked out $85,000 Tesla Model 3, he crashed the car into a tree. The culprit, according to Massoud: a faulty suspension that he says caused him to lose control of the vehicle.

Massoud has since decided to sue Tesla over the incident, which took place in September 2018. Massoud filed a complaint with the Los Angeles County Superior Court on May 30. According to Forbes, Massoud felt a sudden "pop" when changing into the right lane.

"The steering wheel locked, the front-passenger wheel crumpled and ejected from the car, and the car itself skidded onto the sidewalk and crashed into a tree," according to the suit, filed by the actor's lawyer, as quoted by Forbes.

Suspension problems have come up time and time again for Elon Musk's electric car maker. Reports about a so-called "whompy wheel" problem — shoddy suspension arms causing the front axle to fail — have spread across message boards like Reddit and Tesla's own forum.

"Maybe they believe the problems are not safety issues or maybe they're worried about how it will impact share price," Jason Levine of the Center for Auto Safety told Business Insider.