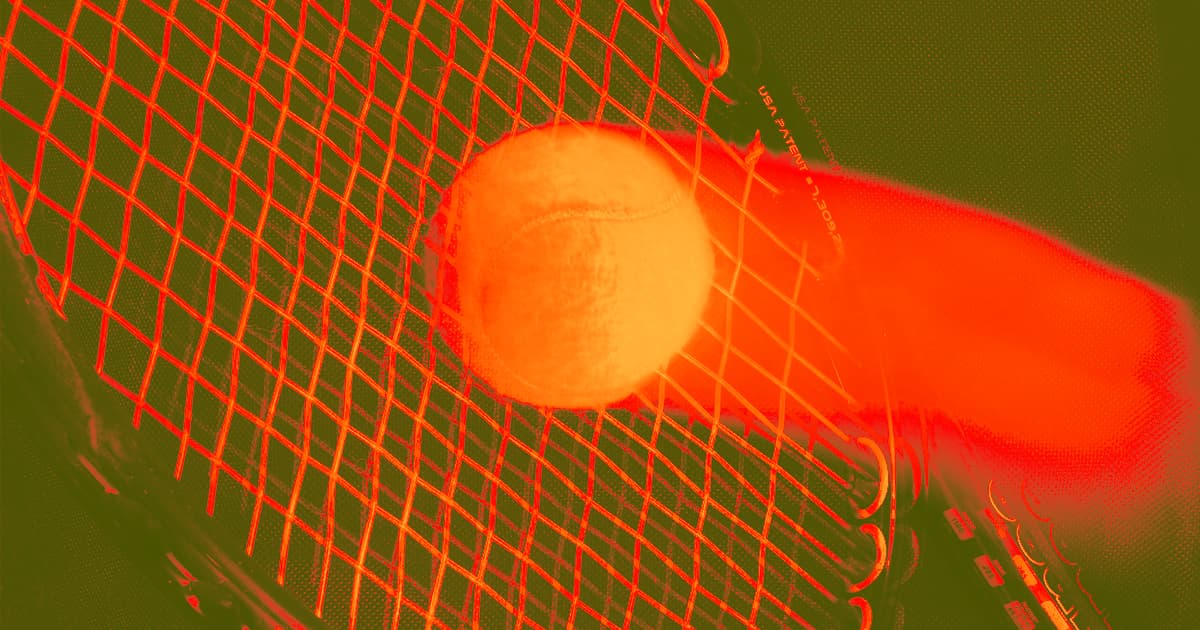 Ball-Tracking AI Can Predict Your Tennis Opponent’s Next Shot

It could help players get inside an opponent's mind before they ever step onto the court.

It could help players get inside an opponent's mind before they ever step onto the court.

Correctly predicting your opponent's next shot can be the difference between winning and losing in tennis.

Now, researchers from the Queensland University of Technology (QUT) have created an AI that can analyze a specific player's shot decisions to predict what they're likely to do next — and it could change the sport for both players and fans.

In a paper published on Wednesday on the preprint server arXiv, the QUT researchers describe how they created their seemingly psychic tennis AI by combining the mental processes human players use to predict shots with a neural network.

The team incorporated that information into their AI, which they call a Memory-augmented Semi Supervised Generative Adversarial Network (MSS-GAN).

The QUT researchers used data on 8,780 shots taken by tennis pros Rafael Nadal, Roger Federer, and Novak Djokovic at the 2012 Australian Open Men’s singles to train, test, and validate their tennis AI. The Hawk-Eye ball tracking system recorded the data, and it included everything from the ball's trajectory, speed, and angle to the player's foot movements.

After training the system using about 70 percent of the available data, the team used about 25 percent of it to test the AI's ability to predict the next shot's type (winner, error, or return) as well as its location. It was able to predict the type of shot with an accuracy between 82.65 and 89.01 percent and the location within 0.93 meters on average.

When they trained and tested the system using a smaller dataset of shots taken by four other players at the tournament, they found "no significant deviation" in the AI's performance, which is striking — it suggests the system could be effective in instances where not much data is available.

The researchers envisions a future in which a system such as theirs could give the cameras recording tennis events an added layer of intelligence, allowing them to anticipate a player's next shot and more effectively track the action for fans.

Coaches could also use this type of AI to train players for upcoming matches, helping them get inside an opponent's mind before they ever step onto the court.

More on AI: AI Coaches Are Here to Unleash Your Inner LeBron