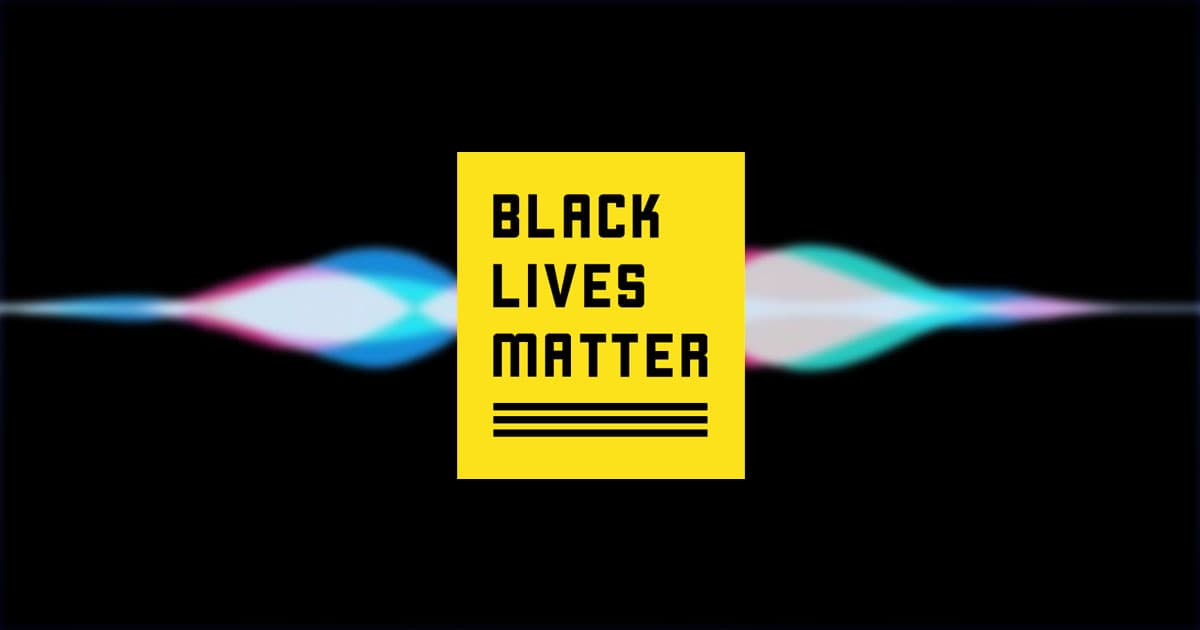 A new iPhone update prompts anyone who tells the built-in AI assistant Siri that "all lives matter" to visit BlackLivesMatter.com.

The update is the latest gesture Apple has offered to the Black Lives Matter movement, AppleInsider reports. Now, anyone who tells Siri that all lives matter will get a response explaining the fundamental difference between the two phrases — as well as urging them to read and educate themselves on the issue.

The update has already started to launch, according to iMore. As it rolls out, anyone who says "all lives matter" to Siri will get the following response:

The new message comes after other symbolic gestures from Apple.