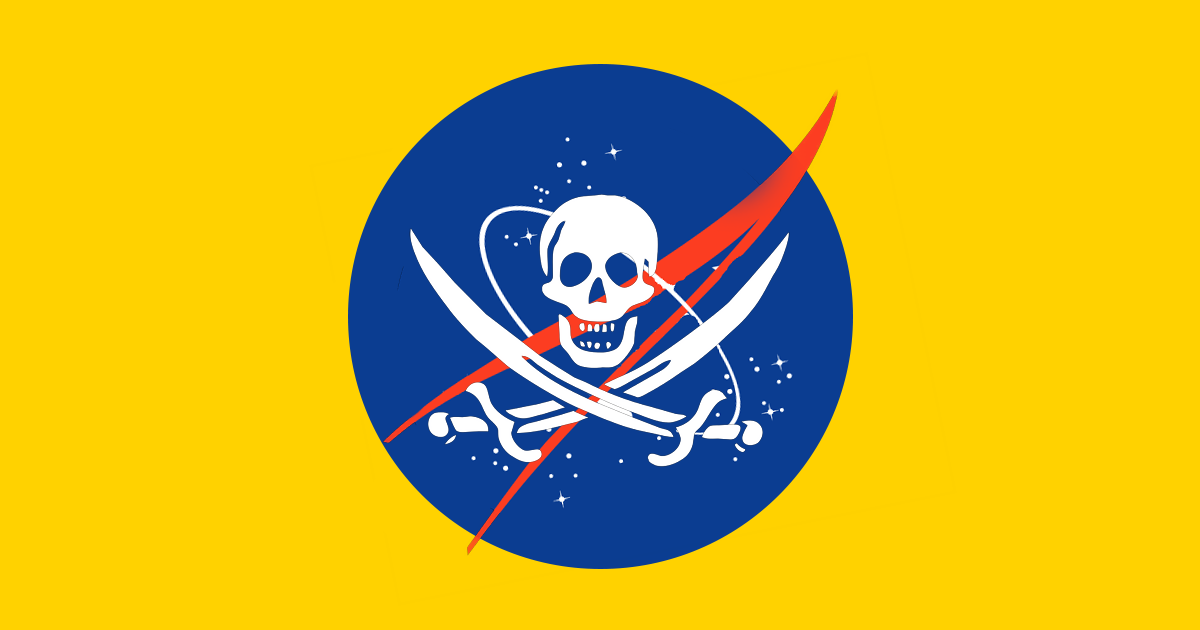 This US Congressman Is Seriously Worried About Space Pirates

"Pirates threaten the open seas, and the same is possible in space."

"Pirates threaten the open seas, and the same is possible in space."

Shiver me timbers! During a hearing Tuesday of the Subcommittee on Aviation and Space U.S. Senator Ted Cruz (R-TX) argued that a Space Force is necessary to ward off space pirates.

"Pirates threaten the open seas, and the same is possible in space," he said during his opening statements. Since "the ancient Greeks first put to sea," Cruz argued, we've recognized the "necessity to protect waterborne traffic and commerce from bad actors."

And now, he says, it's time for the Space Force to do the same in space.

Belters Vs. the Alliance

A Space Force — a proposed, independent branch of the military — plays the important role, according to Cruz, to "defend the nation and protect space commerce and civil space exploration."

As a result, he says, America could blaze a trail in mining asteroids and exploring the far reaches of the solar system, while "not [being] subjected to the whims of rogue, hostile nations."

The news comes after the Trump administration has been repeatedly trying to make its case for establishing a Space Force. Nobody can quite agree on how much it will cost — and that has Congress worried.

During the Trump administration's first announcement of a Space Force last year, Vice President Mike Pence argued that the U.S. needs such a force to ensure "American dominance in space."

Whether that encompasses plans for fending off space pirates is still many Senate and budget committee hearings away.