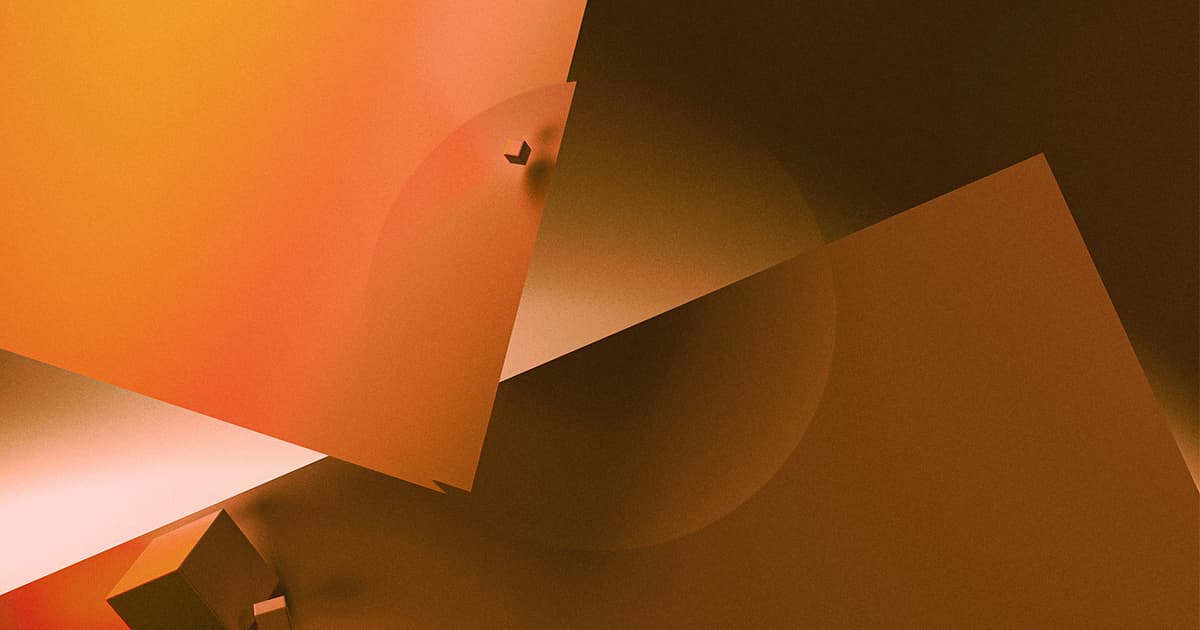 A specific light wave can pass through objects as if they're not there at all.

A specific light wave can pass through objects as if they're not there at all.

A team of scientists says they've found a specific kind of light wave that can pierce directly through objects, making it seem as though they were totally invisible.

We can see objects because light bounces off of them and into the photoreceptors in our eyes. Now, scientists from Austria's TU Wien and The Netherlands' Utrecht University say they've found a way to make light pass directly through objects, essentially making them invisible to the eye and cameras alike, according to research published last week in the journal Nature Photonics. While the experimental tech isn't ready for use at any large scale, The Independent reports that it could be an invaluable tool for medical imaging, or for researchers who want to peer inside of biological systems.

Scientists have been working on various forms of invisibility tech for years. Typically, they’ll try to find ways to bend or scatter light around an object, obscuring it from view.

This new approach, however, is a bit more direct. By penetrating straight through the object with a specific kind of light, it's more like it was never there at all.

"One aspect we are very excited about is the fact that the light fields we introduced in our work not only seem to be special in the output field patterns they produce behind the object, but also inside of it," TU Wien researcher and study coauthor Stefan Rotter told The Independent.

He added that the particular light wave could be useful for looking inside materials or objects that are traditionally difficult to work with, like biological cells or tissue. The invisibility tech isn't quite ready for that — constant movement like bloodflow is difficult to accommodate — but Rotter hopes that some more refined calculations as he and his team continue to work on the system will make it perfect for new medical imaging and other kinds of research.