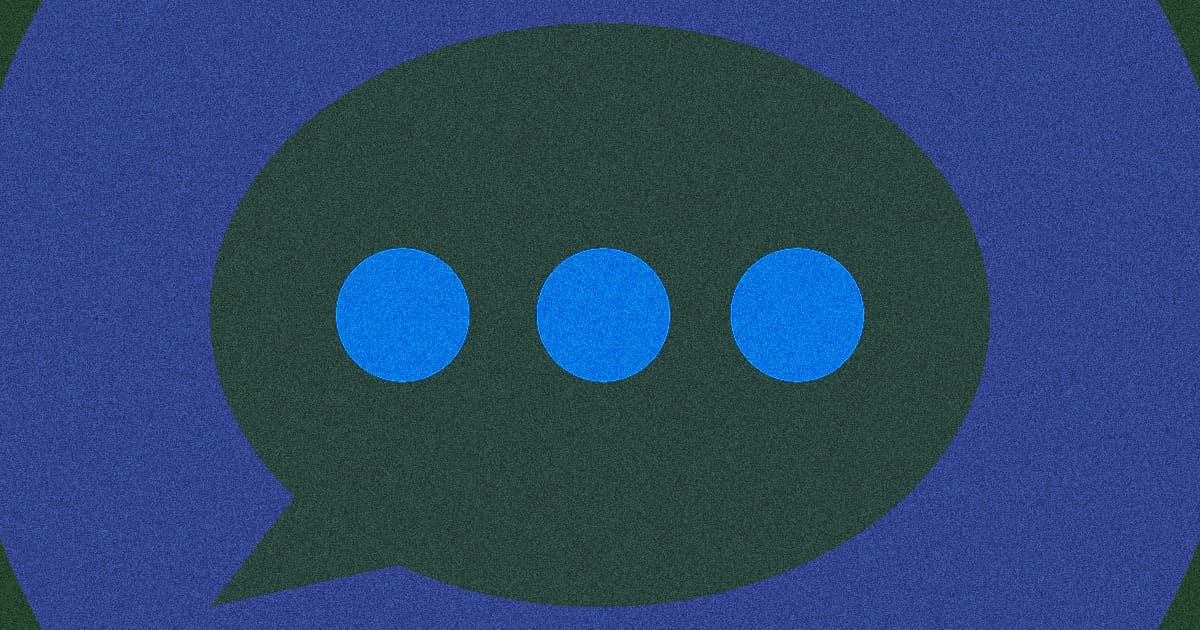 New System Reads Your Brain Waves, Draws a Picture of What You're Thinking About

The brain-computer interface was able to generate faces as people pictured them.

The brain-computer interface was able to generate faces as people pictured them.

After reading the brain waves of people who were instructed to focus on a picture of a person, an AI algorithm generated images based on the faces they were looking at, according to Psychology Today. While it doesn't mean that computers are going to read your mind any time soon, it is an important development in neuroadaptive technology.

The actual research, published earlier this month in the journal Nature Scientific Reports, involved a number of steps to first train then test the algorithm.

First, participants were shown a series of faces and asked to focus on those that fit a certain descriptor while wearing a device that analyzed their brain waves, according to the paper. That brain data was then used to train the algorithm on what signals corresponded with different characteristics, so that during tests it could then generate a new face that fit whatever criteria a participant thought about without explicitly communicating.

The individual characteristics were fairly general, like "young," "smile," and "male," so the system wasn't interpreting a complete facial image from participants but rather picking up on one specific characteristic then generating a new face that happened fit the bill.

It's a fascinating development in brain-computer interfaces, as it means that machines can now generate brand-new information — in the form of a realistic human face — based on a simple human thought.

Naughty Botty
Amazing "Jailbreak" Bypasses ChatGPT's Ethics Safeguards
7:10 PM
Read More
Immortality Lite
Metaverse CEO Says ChatGPT Is Speeding Up Timeline for Emulating Dead People
5:46 PM
Read More
Bot Wreck
Red Ventures Knew Its AI Lied and Plagiarized, Deployed It at CNET Anyway
Thursday
Read More
+Social+Newsletter
TopicsAbout UsContact Us
Copyright ©, Camden Media Inc All Rights Reserved. See our User Agreement, Privacy Policy and Data Use Policy. The material on this site may not be reproduced, distributed, transmitted, cached or otherwise used, except with prior written permission of Futurism. Articles may contain affiliate links which enable us to share in the revenue of any purchases made.
Fonts by Typekit and Monotype.