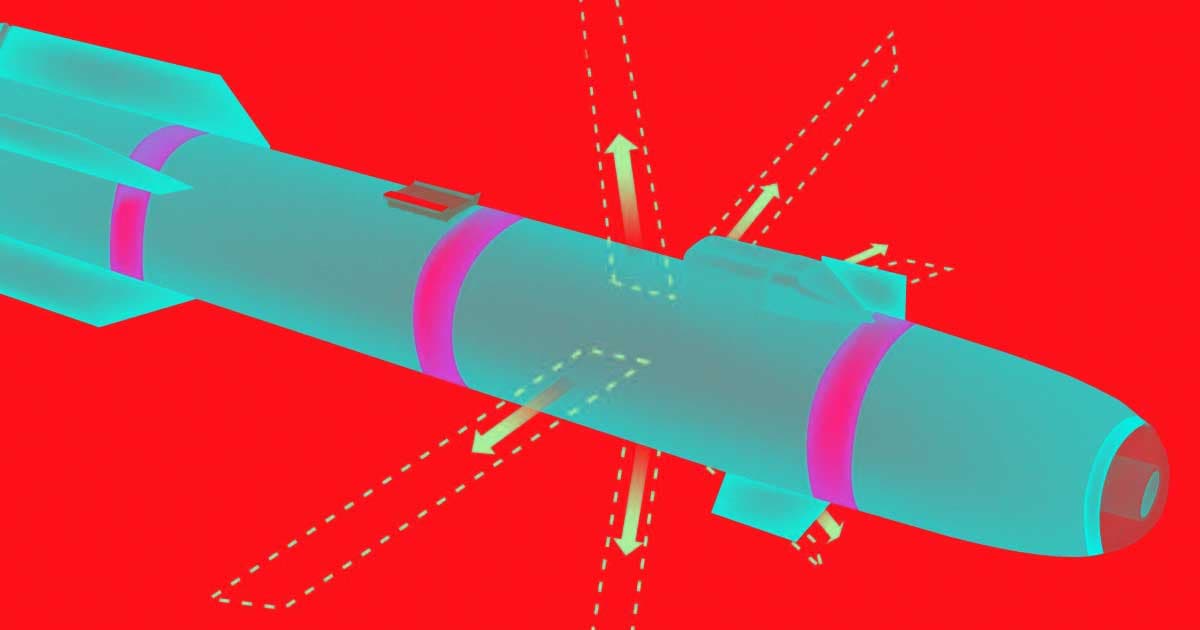 "This strike is very distinctive."

"This strike is very distinctive."

On Tuesday, jihadist leader Abu Ahmad al-Muhajir was traveling by car in Atmeh, Syria, when he was killed by a missile strike.

Based on the aftermath of the attack, experts have told The Telegraph they suspect the United States military carried it out using an R9X missile — a weapon, evocatively nicknamed the "ninja bomb," that crushes its target like an anvil while slicing them up with blades.

The existence of the R9X first came to light in May via a Wall Street Journal report.

Sources told the newspaper that the CIA and the Pentagon had modified an air-to-ground weapon known as a Hellfire missile to kill targets without the use of any explosives, which could cause collateral damage.

The weapon manages that feat by hurtling toward the ground at a speed nearing 1,609 kilometers per hour (1,000 miles per hour) and extending a series of six blades from itself moments before impact.

NEW - @WSJ confirms the @CIA & @DeptofDefense have a new "secret" missile - the R9X, or "flying Ginsu" - which kills a selected target with 6 blades, but no explosive payload.

-- "To the targeted person, it's as if a speeding anvil fell from the sky."https://t.co/DIQfnfJYDq pic.twitter.com/iM87WUFLhg

The U.S.-led anti-ISIS coalition in the area told The Telegraph it did not carry out the mission that killed al-Muhajir. However, according to Bellingcat investigator Nick Waters, it has all the signs of an R9X strike.

"This strike is very distinctive," he told The Telegraph, "and although the coalition have denied carrying it out, it is possible that other U.S. agencies not under the control of the coalition, such as the CIA, may have carried out this strike unilaterally."

READ MORE: US forces kill jihadist leader in Syria with precision 'ninja' missile that chops up targets with blades [The Telegraph]