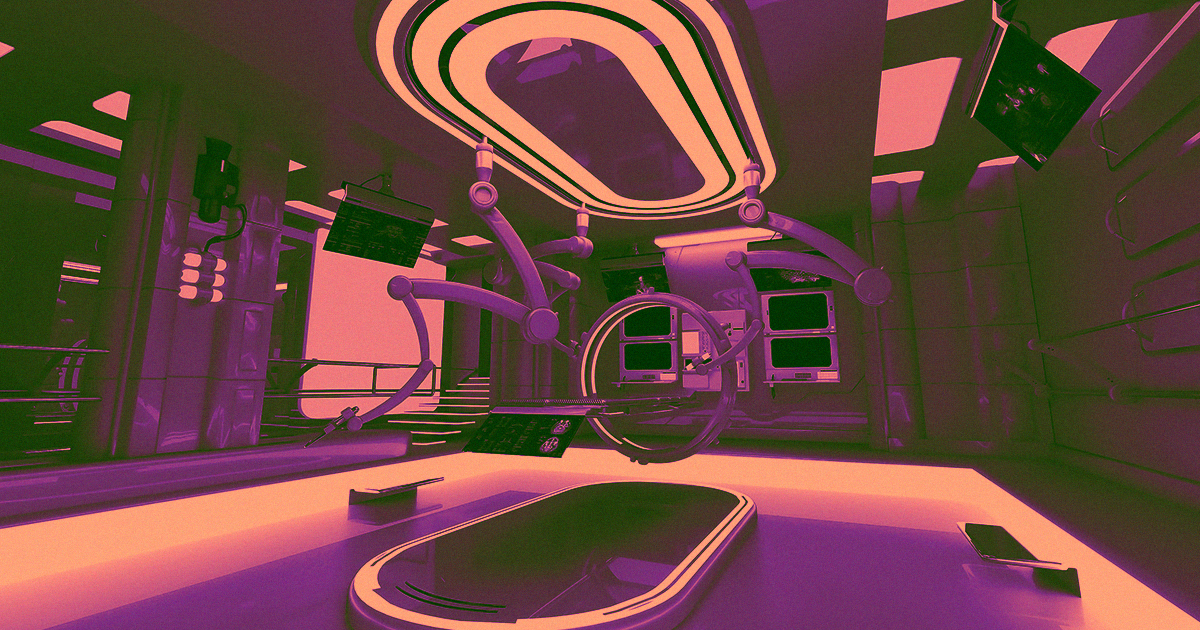 The startup says it's like shrinking a surgeon and putting them inside you.

The startup says it's like shrinking a surgeon and putting them inside you.

Vicarious Surgical's plan for healthcare sounds like a twist on "The Magic School Bus."

Take a tiny humanoid robot with two arms and a camera where its head should be and place it inside a person's body through a small incision. Then have a surgeon anywhere in the world don a virtual reality system, connected to the robot. The setup lets the surgeon "see" what the robot sees — and controls its arms by moving their own.

The goal, co-founder Adam Sachs told TechCrunch, is to make the surgeon feel "as if they’d been shrunk down" — and the company now has an additional $10 million in funding to help it reach that goal.

On Thursday, Vicarious Surgical announced that it had closed a $10 million round of funding led by Bill Gates’ Gates Frontier. The company will use this money to continue to develop its technology combining surgical robots and VR.

Once the surgical robotics company meets its goal of effectively "shrinking" doctors and placing them virtually within patients' bodies, the next step will be seeing how it can use the tech to improve healthcare in remote areas.

"A lot of our long-term vision is about growing and scaling our technology to the point where it’s accessible not just to big cities and major hospitals in the U.S. and also the small cities and towns in the rural U.S. and around the world as well," Sachs told TechCrunch. "Long-term it’s about the democratization of surgery that can come from surgical robotics."

More on surgical robotics: Experts Want to Give Robot Surgeons a Sense of Touch