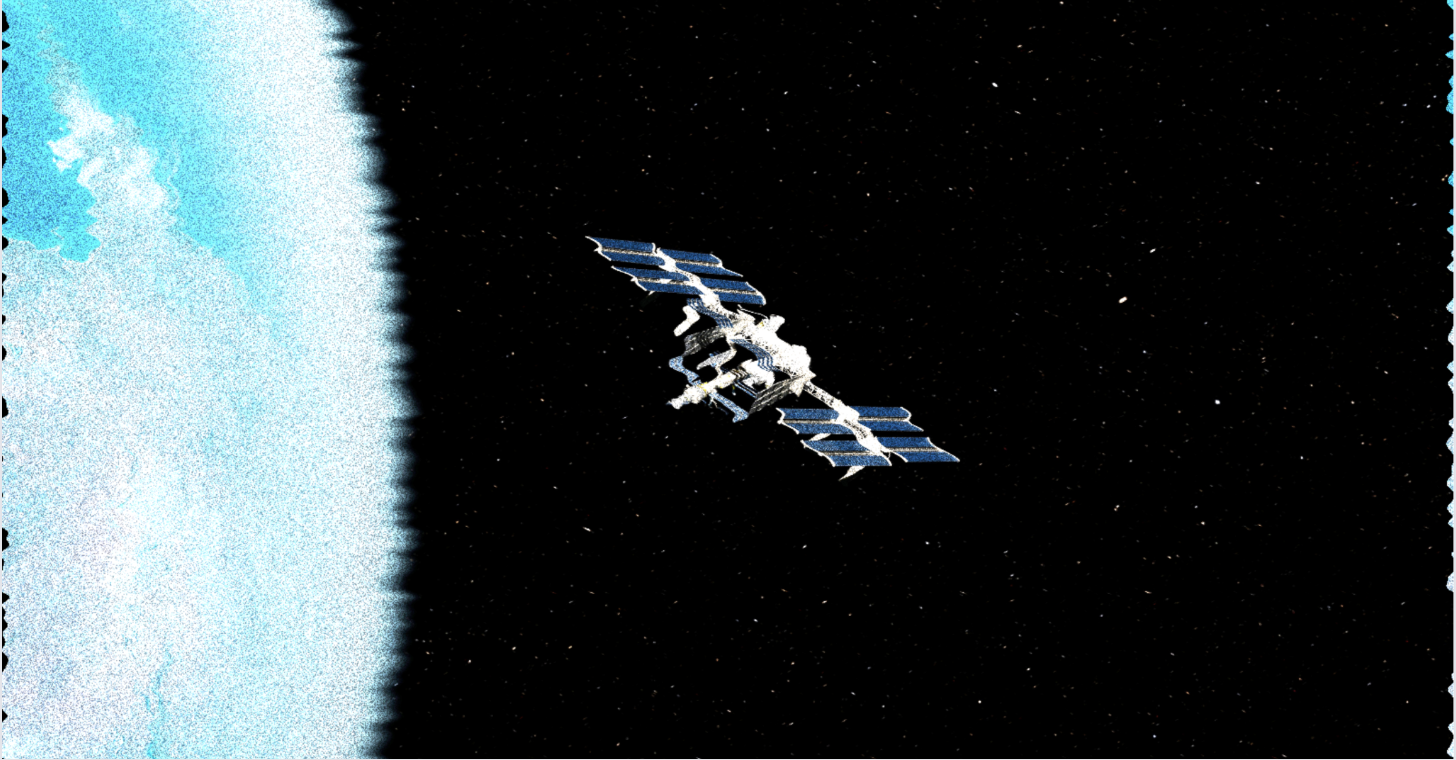 Most folks probably don't think of satellites as capable of sinking, but according to the European Space Agency they can and do.

Space news site Space.com reported Thursday that ESA scientists had to raise the Swarm constellation satellites, which measure Earth's magnetic field, because they were sinking in chaotic space weather.

"In the last five, six years, the satellites were sinking about two and a half kilometers [1.5 miles] a year," Swarm mission managerAnja Stromme, ESA's told Space.com. "But since December last year, they have been virtually diving. The sink rate between December and April has been 20 kilometers [12 miles] per year."

Although satellites always face a downward drag while in orbit, space weather has been making the sink worse, the ESA said. That's why the International Space Station makes frequent maneuvers to keep itself in orbit and out of the worst of the drag.

Space.com says that since last fall, the Sun has been acting pretty weird in general.

A growing sun spot has doubled in size and is pointed directly at the Earth, although scientists say we shouldn't be concerned (but then, how could you not be?) That phenomenon may not be connected with sinking satellites, but it does highlight how conditions in space are ever-changing.

We'll keep our eyes out for more space weather updates, because it sure does seem like there's at least some stormy weather going on up there.

Space Billboards
Russian Scientists Propose Plan to Launch Huge Advertisements Into Orbit Over Cities
Oct 5
Read More
Sabers Rattled
Russia Issues Veiled Threat to Shoot Down Pesky SpaceX Satellites
Sep 16
Read More
Sun Gazer
Researchers Want to Use the Sun As a Giant Telescope to Look for Aliens
Jul 25
Read More
+Social+Newsletter
TopicsAbout UsContact Us
Copyright ©, Camden Media Inc All Rights Reserved. See our User Agreement, Privacy Policy and Data Use Policy. The material on this site may not be reproduced, distributed, transmitted, cached or otherwise used, except with prior written permission of Futurism. Articles may contain affiliate links which enable us to share in the revenue of any purchases made.
Fonts by Typekit and Monotype.