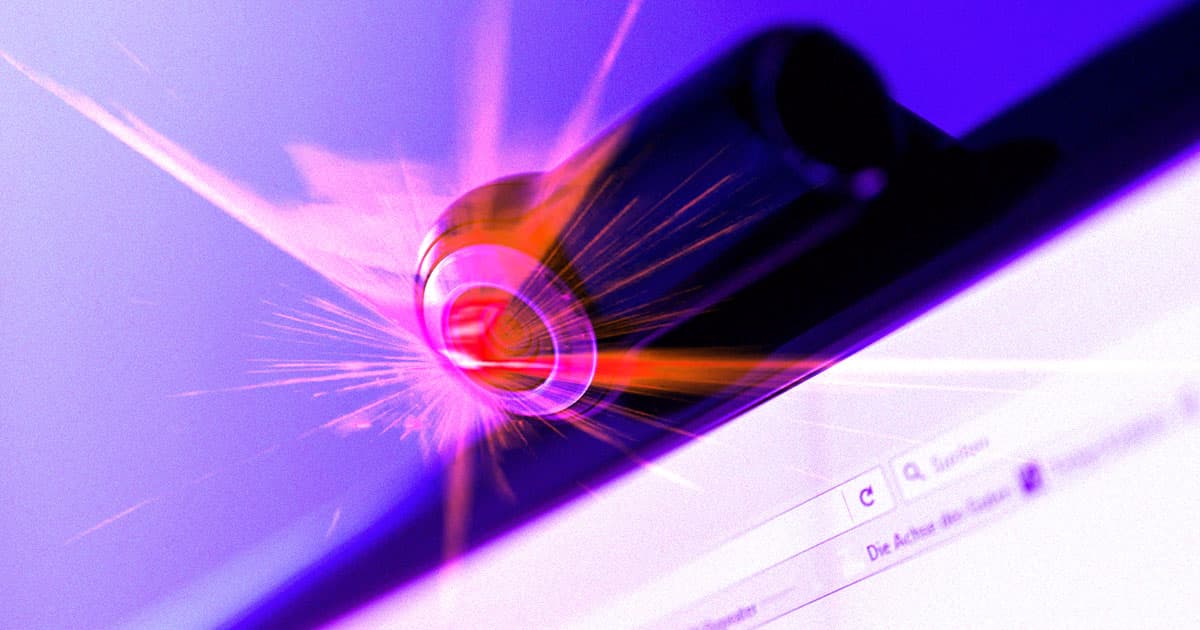 The kids are alright.

The kids are alright.

Proctorio — which admittedly sounds more like a Marvel villain than a computer program — is an expensive anti-cheating software that took off like wildfire during the pandemic. Kids were stuck at home for school, and teachers needed a way to hold them accountable during exams.

But as spotted by Vice, a recent study shows that kids are actually pretty deft at getting around the program's capabilities. In fact, the tech may not be much more than a pricey placebo.

The study was first presented by researchers from the University of Twente in the Netherlands back in 2021. It's important to note that their sample size was pretty small — there were just 30 student participants, all college-aged kids working towards bachelor degrees in computer science.

Still, the results were striking. Of those 30 students, six were explicitly asked to cheat, five were asked not to cheat but to act "suspicious," and the rest were told to take the test honestly.

"The most important findings were that none of the cheating students were flagged by Proctorio, whereas only one (out of 6) was caught out by an independent check by a human agent," reads the study. "The sensitivity of Proctorio, based on this experience, should therefore be put at very close to zero."

Ouch! But on the plus side, the researchers do think that Proctorio does well as a placebo. In other words, even though it may not be effective, the fact that it's there at all seems to deter some kids from trying to cheat in the first place. A feather to your cap, Proctorio.

For their part, Proctorio reached out to Vice offering multiple studies that they claim supports the case for their software. But none of the studies, as Vice pointed out, actually tested whether anti-cheating software was effective at catching cheaters.

It's worth noting that not working isn't the software's only problem. Other research has shown that it's vulnerable to hackers, and there's been a great deal of controversy over troubling privacy concerns and discrimination in the space, as well as whether it's wise for students to feel surveilled all the time. And considering the cost, how much is a placebo — let alone one with this much controversy and confusion surrounding what it actually does — really worth?