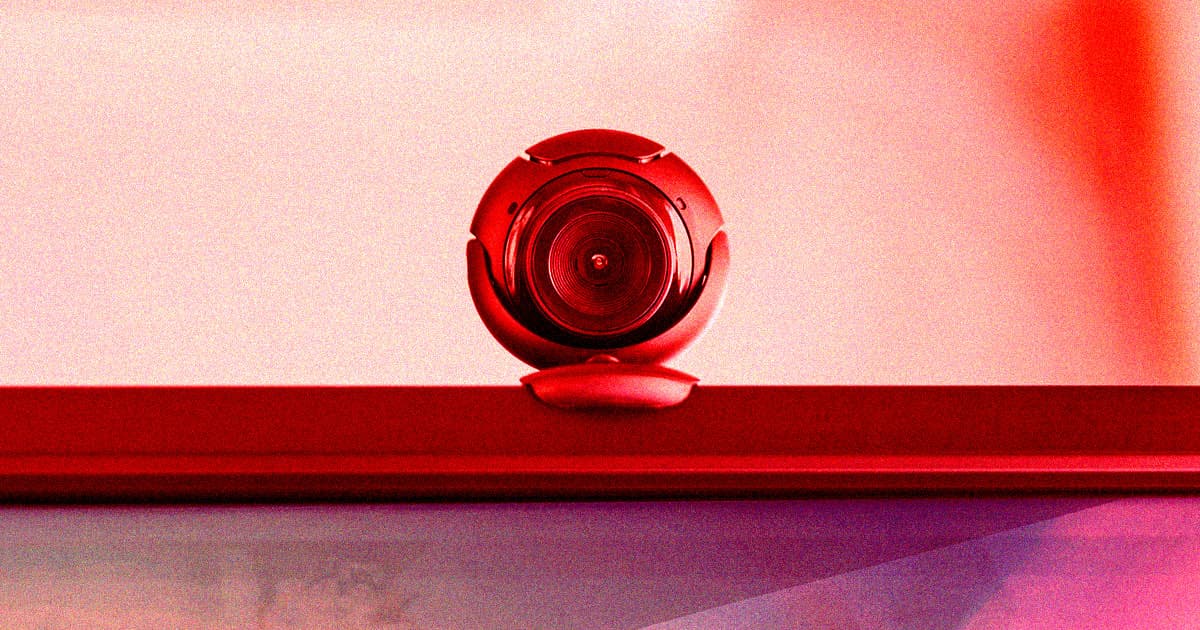 This could set significant precedent.

This could set significant precedent.

A federal judge just sided with a Cleveland State University student, finding that anti-cheating software used by the institution that scanned his room was unconstitutional, NPR reports.

The creepy third-party "e-proctoring" tool, called Honorlock, asks students to get a virtual scan of students' rooms via a webcam.

The decision is significant, and could serve as a precedent for millions of students in the country. It's particularly relevant because the use of tools like Honorlock has taken off since the beginning of the COVID-19 pandemic, with many more students taking exams remotely than before.

Civil rights attorney Matthew Besser called the decision a "landmark" in a blog post, writing that it was the "first in the nation to hold that the Fourth Amendment protects students from unreasonable video searches of their homes before taking a remote test."

Cleveland State University, however, maintained that remote virtual room scans don't amount to "searches" and that Ogletree could've opted out, resulting in getting zero credit for the exam.

But that defense didn't hold with Calabrese arguing that "rooms scans go where people otherwise would not, at least not without a warrant or an invitation."

"Nor does it follow that room scans are not searches because the technology is 'in general public use,'" he added in his verdict.

National Treasure
Crypto Bros Furiously Angry After Failing to Buy the US Constitution
11. 23. 21
Read More
Unorthodox Urinal
Scientists Say They've Figured Out the Ideal Urinal for Not Splashing Back
Yesterday
Read More
Tone Deft
New AI Tells Children That Santa Isn't Real
Yesterday
Read More
+Social+Newsletter
TopicsAbout UsContact Us
Copyright ©, Camden Media Inc All Rights Reserved. See our User Agreement, Privacy Policy and Data Use Policy. The material on this site may not be reproduced, distributed, transmitted, cached or otherwise used, except with prior written permission of Futurism. Articles may contain affiliate links which enable us to share in the revenue of any purchases made.
Fonts by Typekit and Monotype.